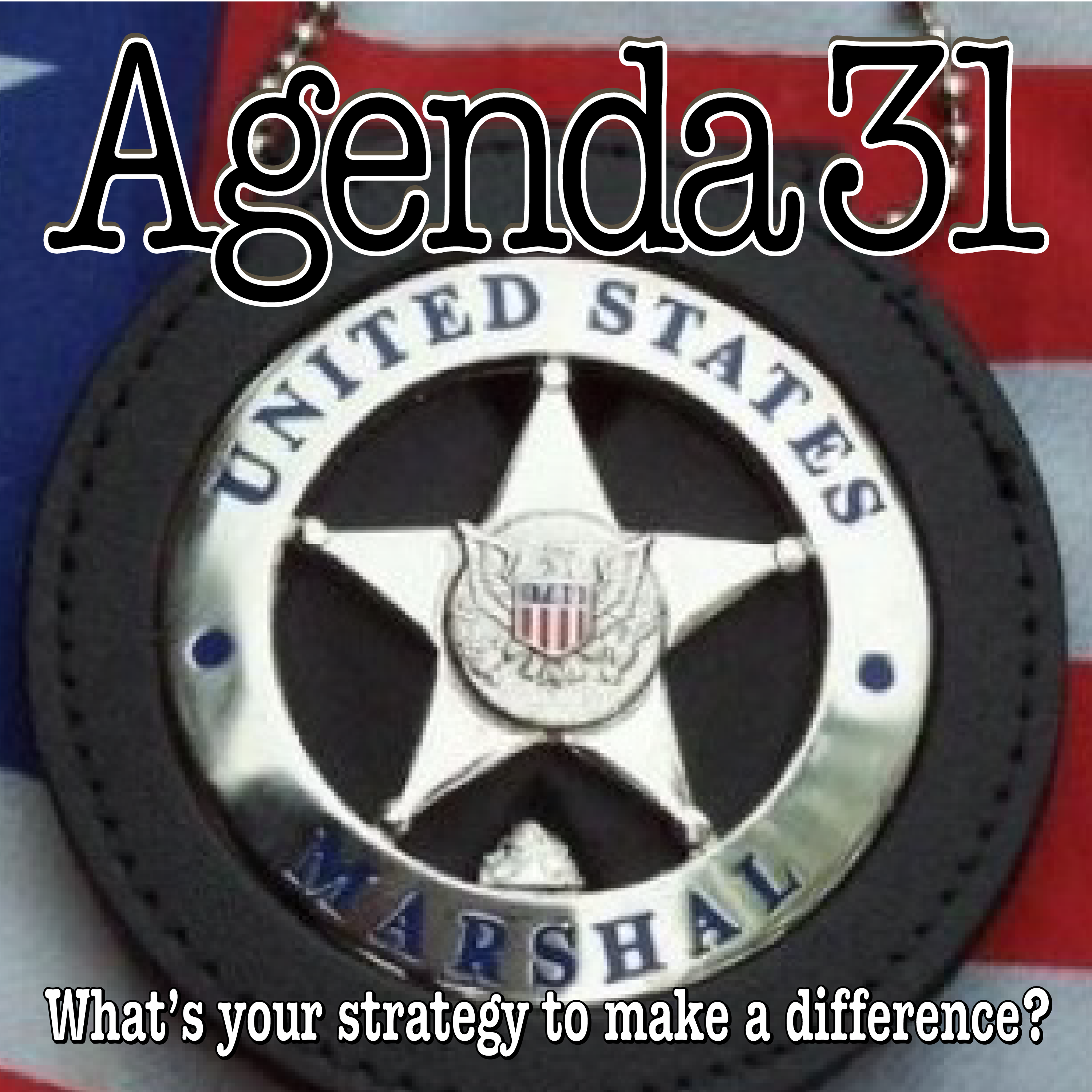 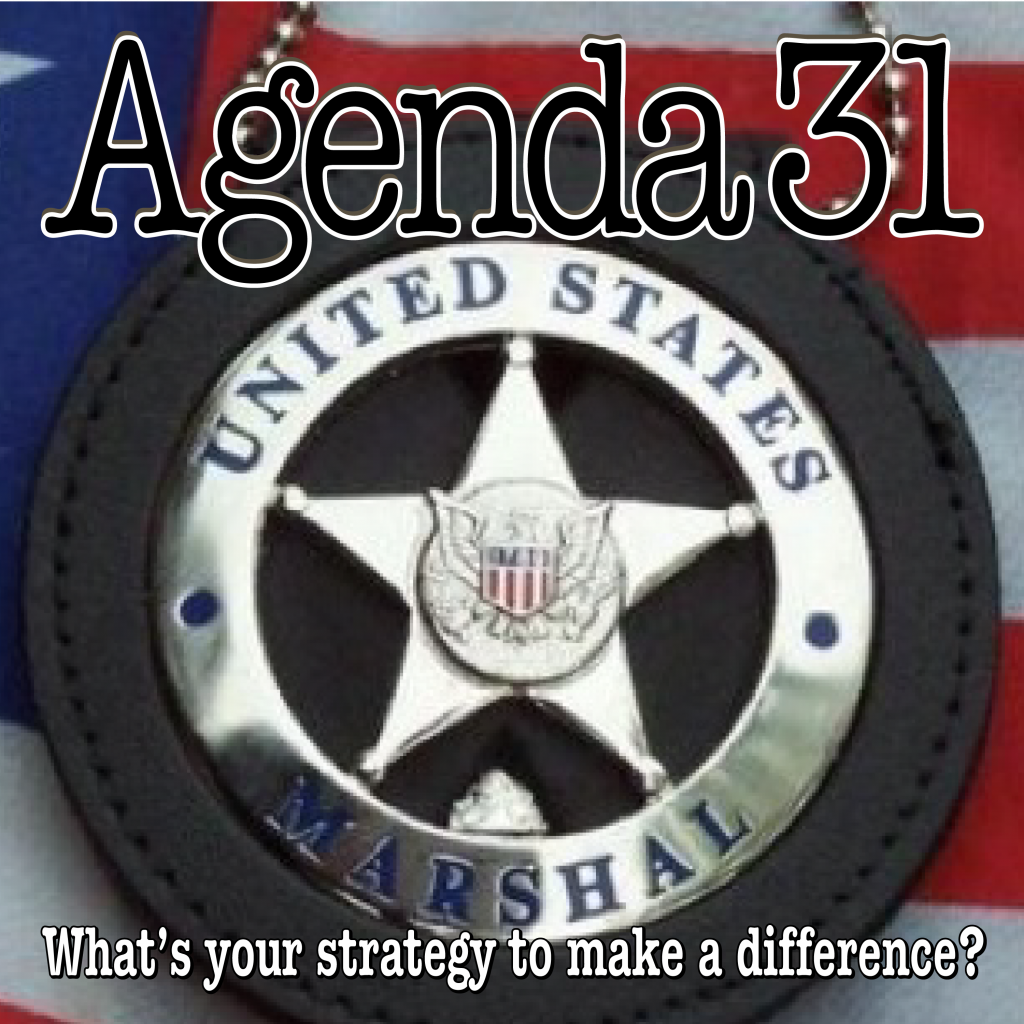 Corey and Todd return to the podcasting for first time since May 2017. Corey explains why his writ of mandamus to compel the Social Security Administration and CA DMV got docketed at the Supreme Court and why it also got dismissed.

Down, but not out, Corey proves it’s how fast you get back up with his analysis and insight into what went well and what went wrong.  There is more to come on this front.

Communism as the driving fear factor in US foreign policy is reviewed, including an admonition from 1986 on how the take over will not be televised. Walter Meade’s lauding of Jacksonian fear of an external threat (Russia) carrying the day for the Marshall Plan is played back from a C-SPAN teaser. Todd points out how the foundation of communism, no private property rights, is present in our driveways and garages with our cars and that the communists we need fear are the one’s in our own governments now, not the meme laden propagandized communism of Russia in today’s partisan facades.

The difference between a national and federal government as articulated by James Madison in the Federalists 39 is discussed and further refinement of definitions for articulating benefits of Article IV state citizenship are explored.

Judge Posner’s sudden retirement from the 7th Circuit and his vision for helping pro-se litigants and a court without lawyers is explored.

Compass Club and other supporters are thanked and the show ends with a Grand Funk Railroad song that includes the lyrics: