Todd is on vacation this week, Corey discusses the current status of his case in California and talks about building a group for purposes of supporting an Art. IV citizen in your local area. END_OF_DOCUMENT_TOKEN_TO_BE_REPLACED

The term “United States” may be used in any one of several senses. It may be merely the name of a sovereign occupying the position analogous to that of other sovereigns in the family of nations. It may designate the territory over which the sovereignty of the United States extends,  or it may be the collective name of the states which are united by and under the Constitution. [Footnote 6] 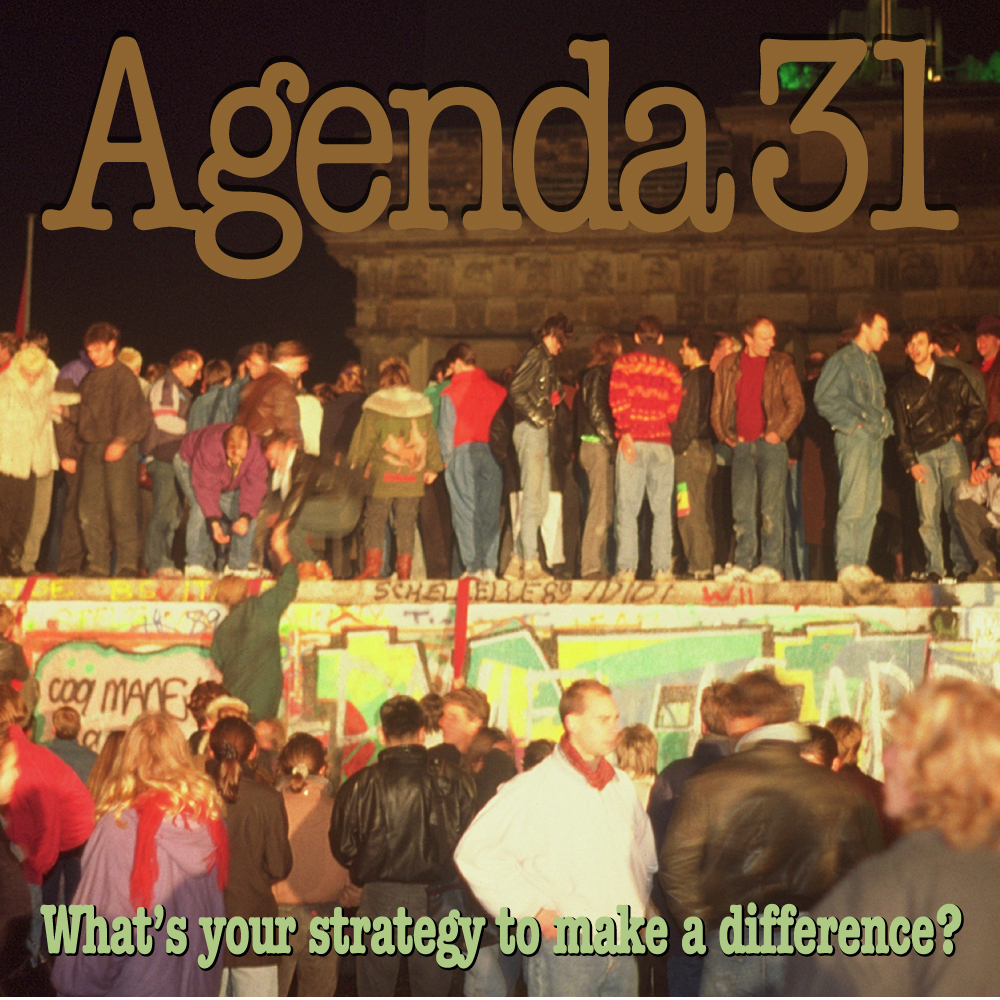 Tune in at 10am CST, 8am PST for today’s live show at www.Agenda31.org/stream.

Notice of Removal from State to Federal Court July 13, 2016 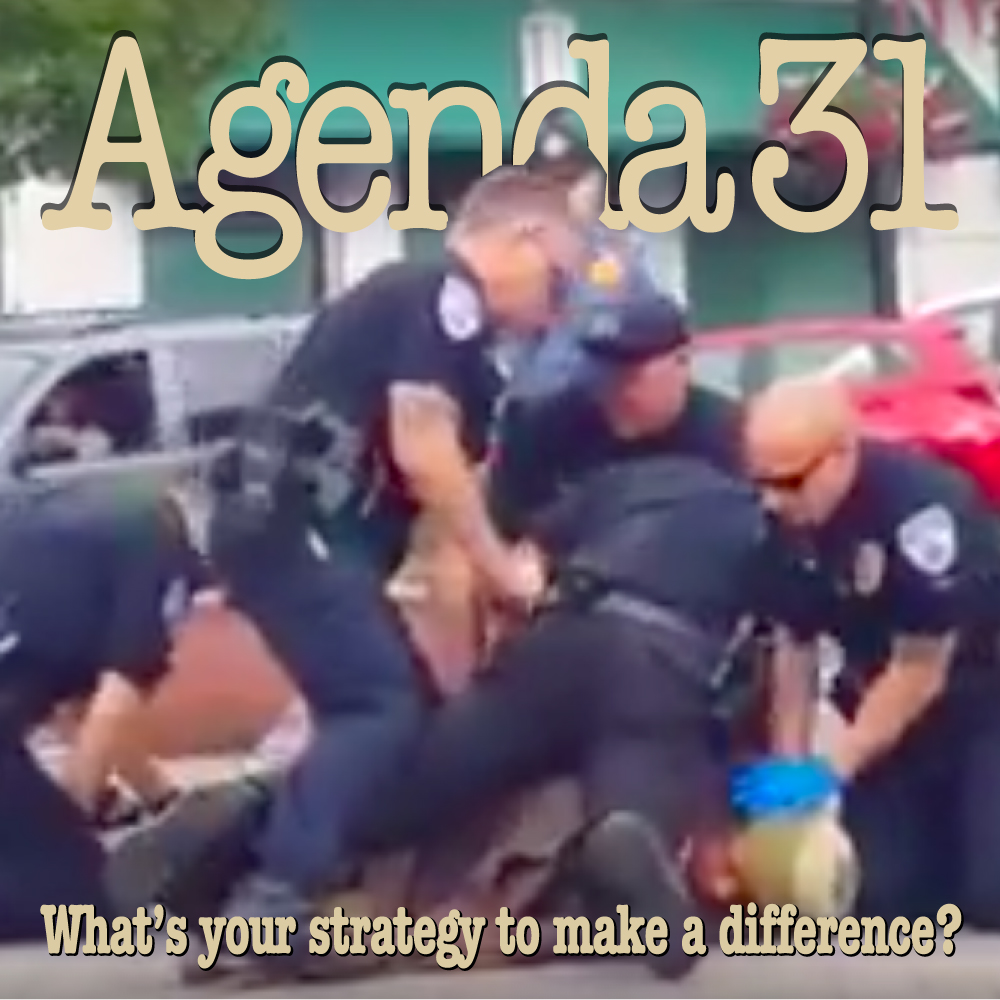 A31-088 – No Independence for Federal Citizens 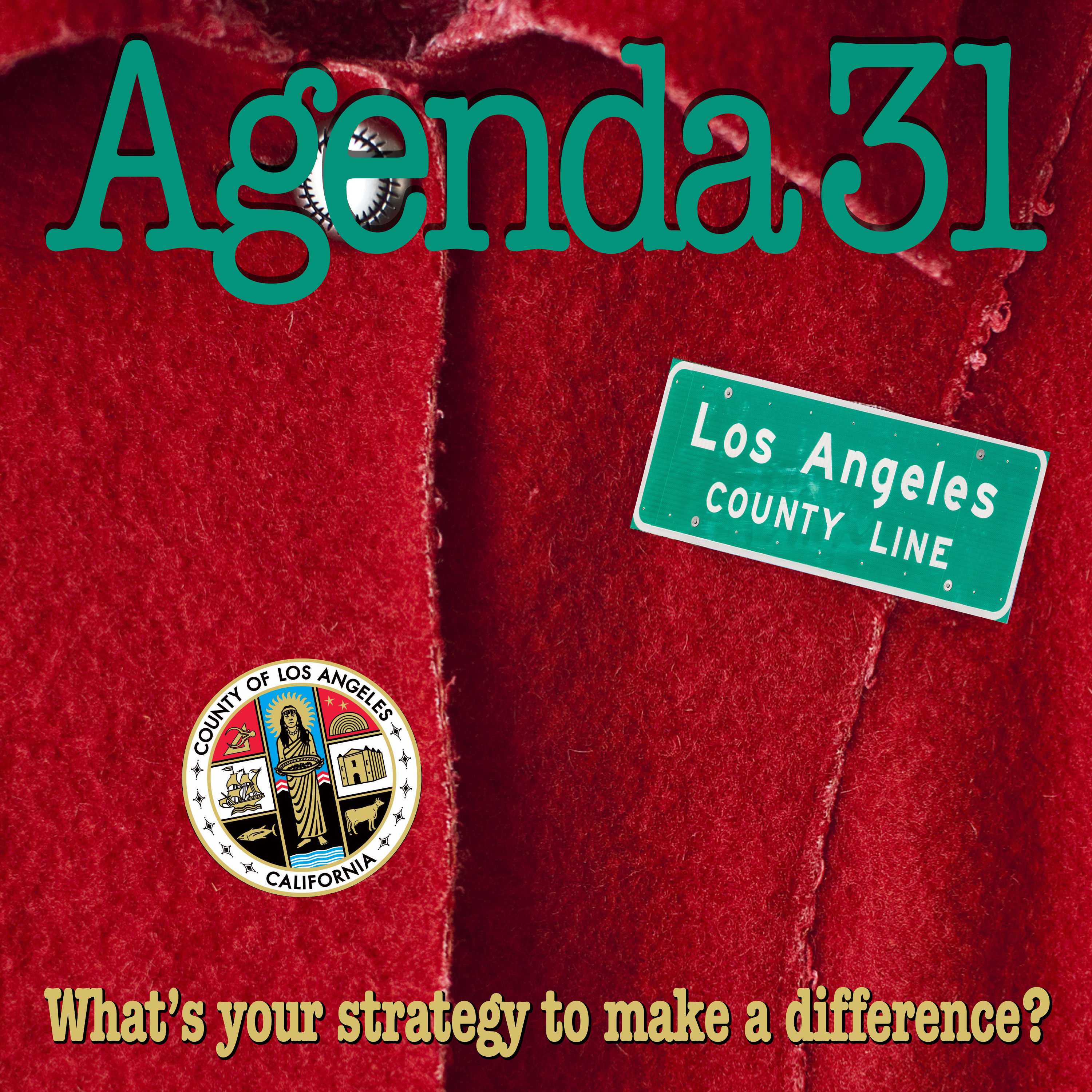 Gunpocalypse in California for Federal Citizens 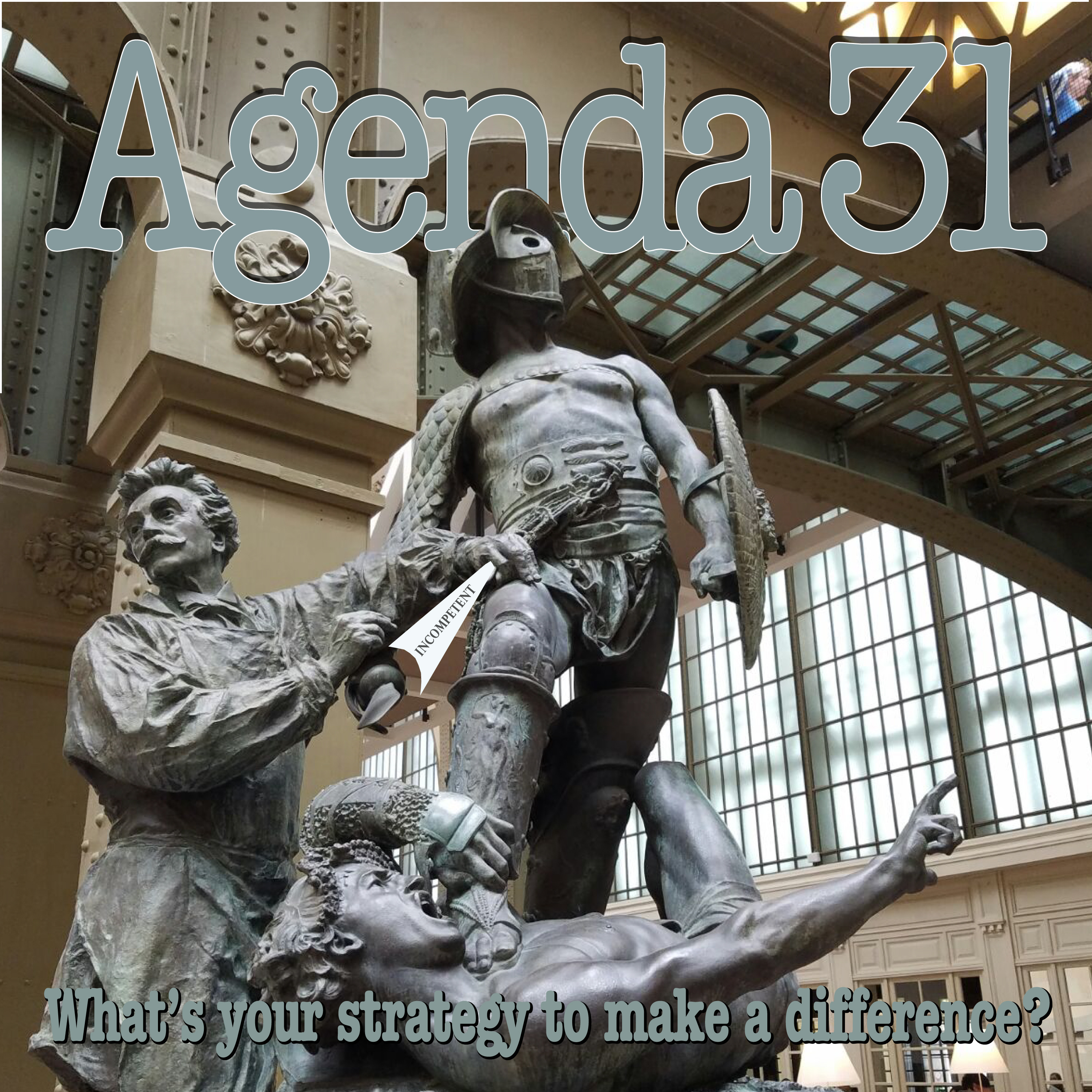 Corey recounts his, and others’, experience last Wednesday in Los Angeles County Superior Court. Highlights, or low points, include the court refusing to acknowledge that every agency they claim is state or local is actually a federal agency as evidenced by their FEIN or federal employee identification number, the court citing California Constitution of 1849, which stipulates that as a federal official or federal employee, they are forbidden to have a state government position. Judicial notice is demanded by Corey regarding 9307(h) commercial code (that states the United States is located in the District of Columbia) and the commissioner says she is not taking notice…. this despite the Evidence Code that states the court must take notice of all statutes and codes.  True name is unknown on charging docs is converted to a 14th amendment citizen on the fly. Commissioners Gast and Omens run a star chamber proceeding and conspire with the city attorney to declare Corey claims his true name is the first and last name on the charging document, and that because he refuses to agree to their definition of “counsel” that he is incompetent and must be represented by a public defender. Corey challenges the public defender with the court’s own rules regarding his requirement to make a pleading, when he has no counsel. Among other questions, the public defender asks Corey if he is mentally ill. The outward intimidation by the county sheriffs deputies in the court house of Corey, his supporters and other attendees in the court room is reviewed as evidence of how rouge this court is. The support for Corey at the court house physically, and donations sent since last episode are celebrated and thanked. END_OF_DOCUMENT_TOKEN_TO_BE_REPLACED

A31-086 – Casting Doubt on Quizzacious Court 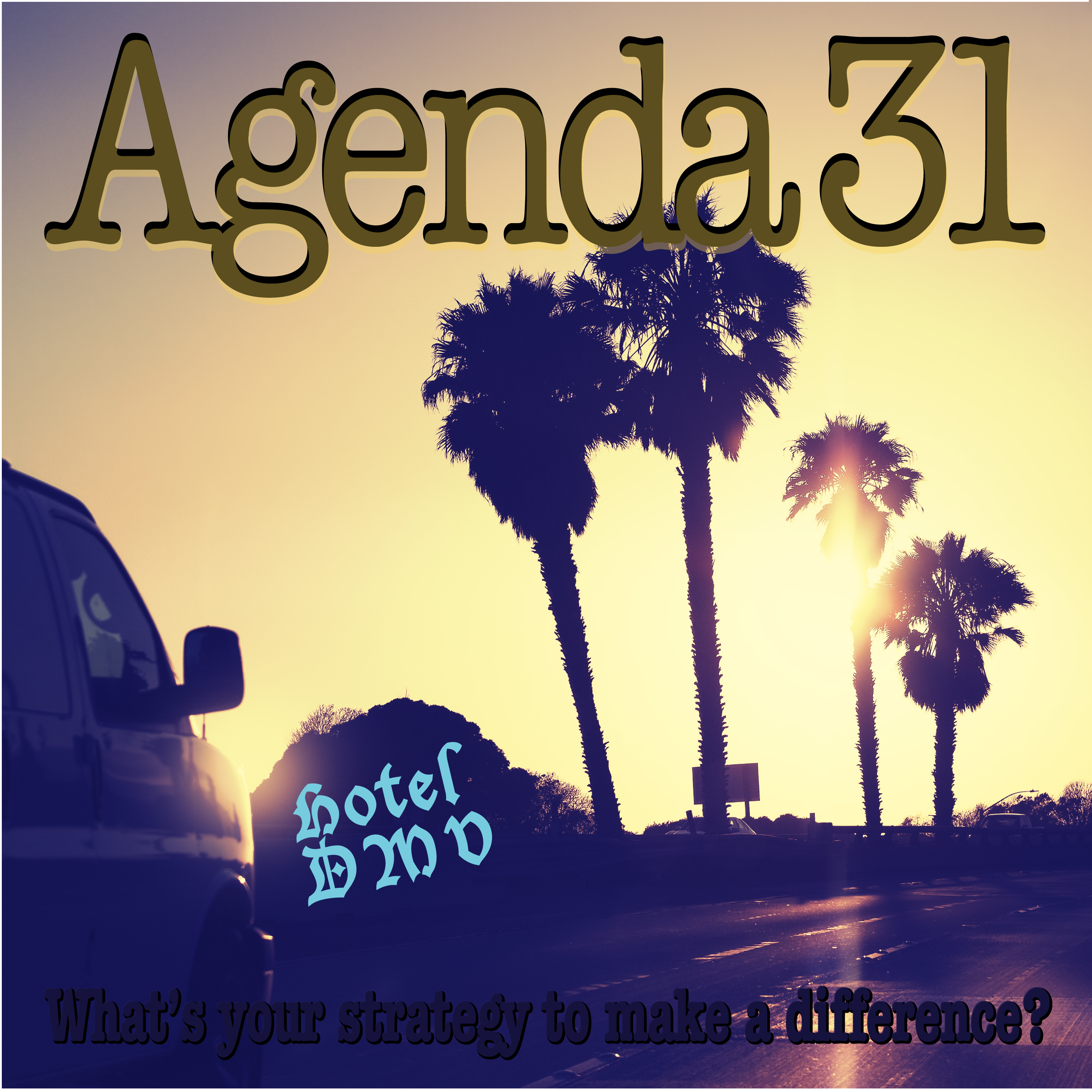 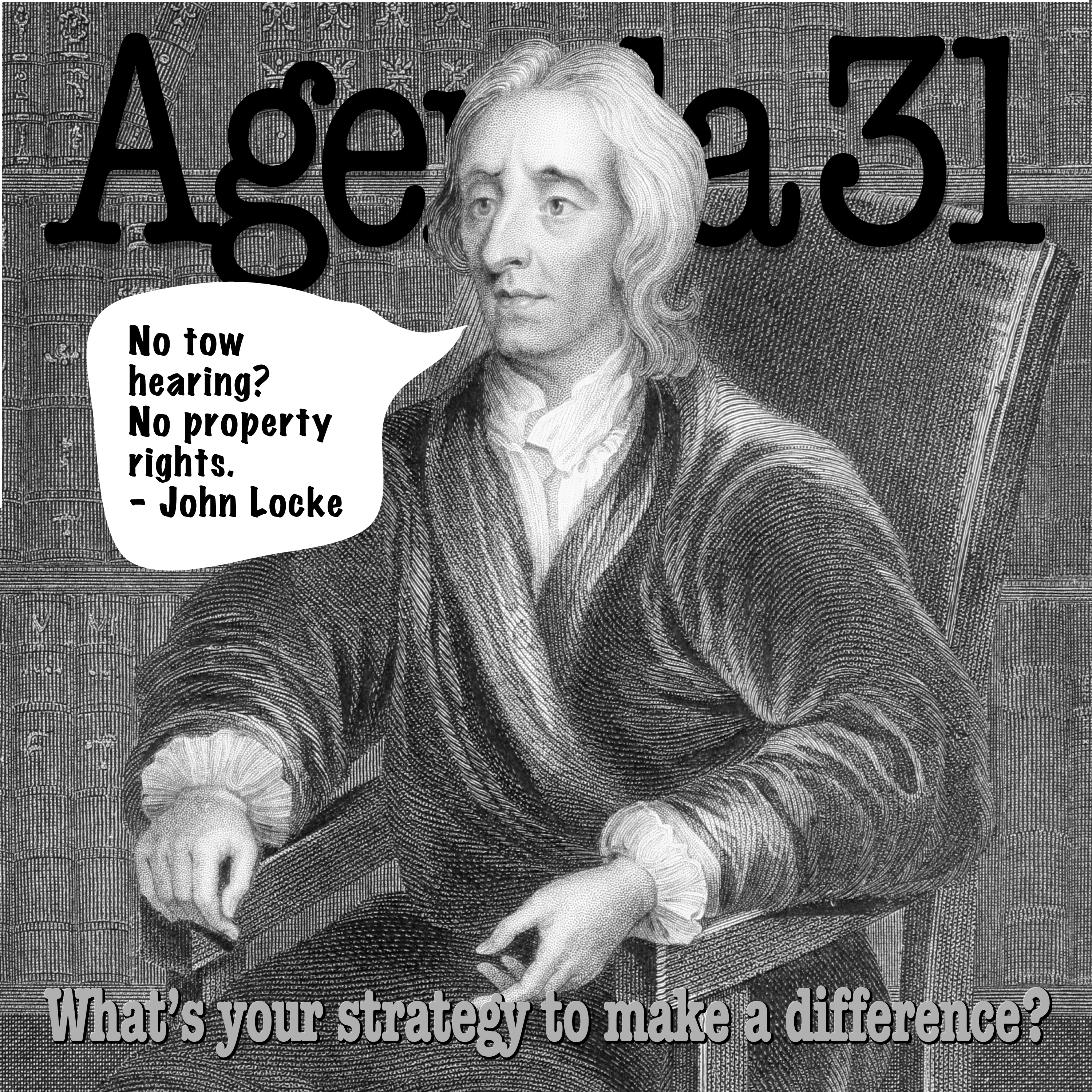 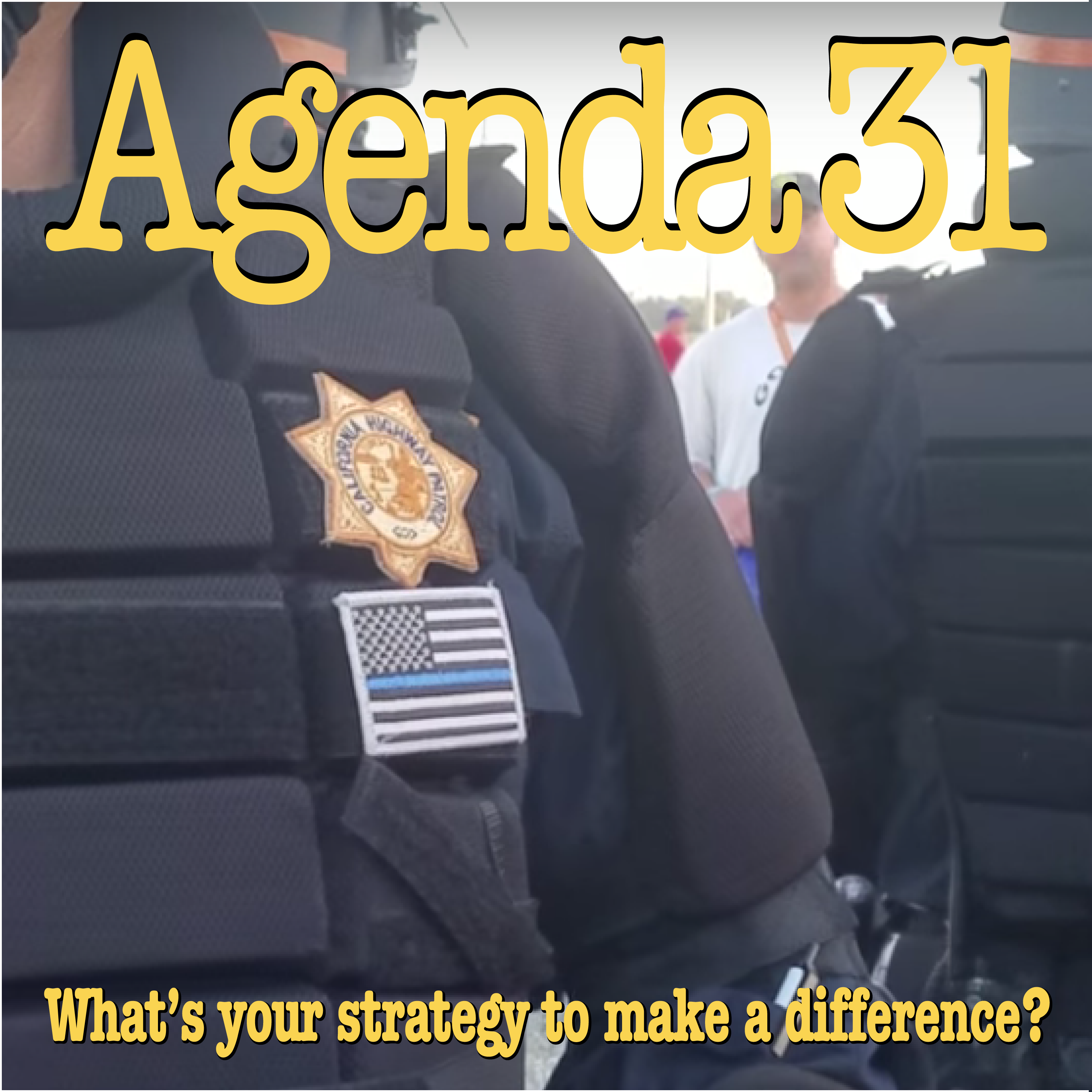 END_OF_DOCUMENT_TOKEN_TO_BE_REPLACED

Short show while Todd is on the road. Checking in with Corey regarding his efforts to battle the court’s refusal to provide simple evidence.

Help Corey get the Diversity of Citizenship heard in an Article III Federal Court. Help Corey have the rights secured by the 2nd Amendment finally adjudicated by an Article IV State Citizen with STANDING! Click here to see what your membership gets you.

How to make a common law ID