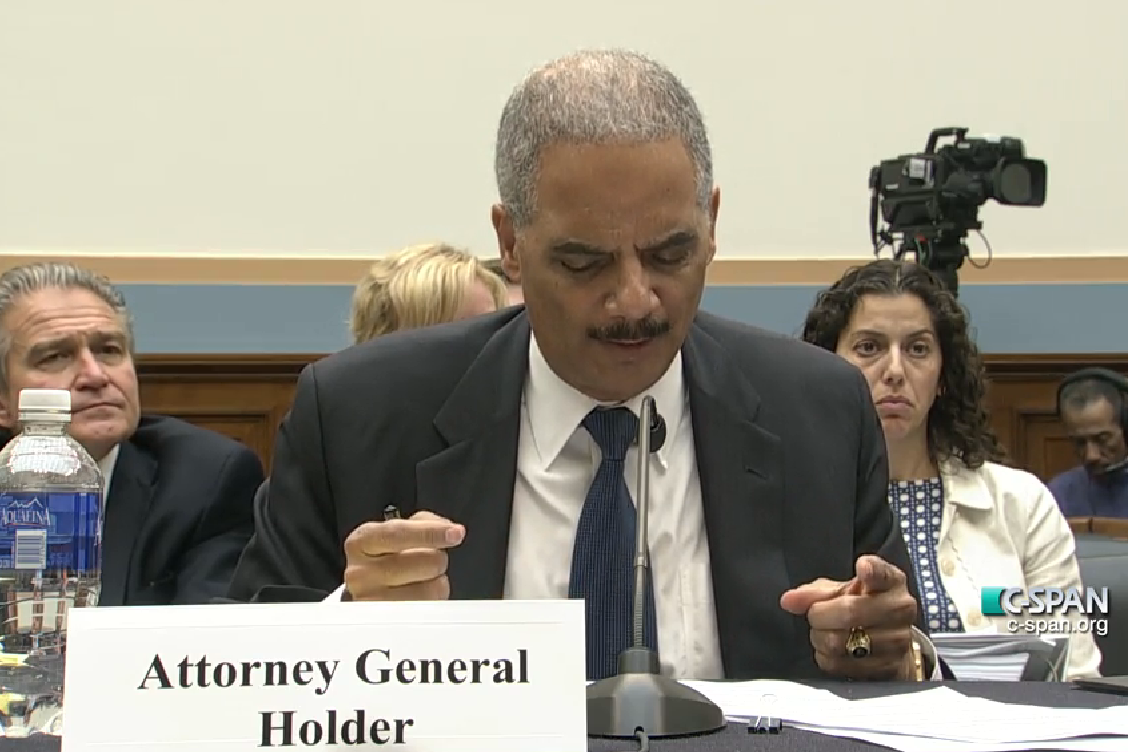 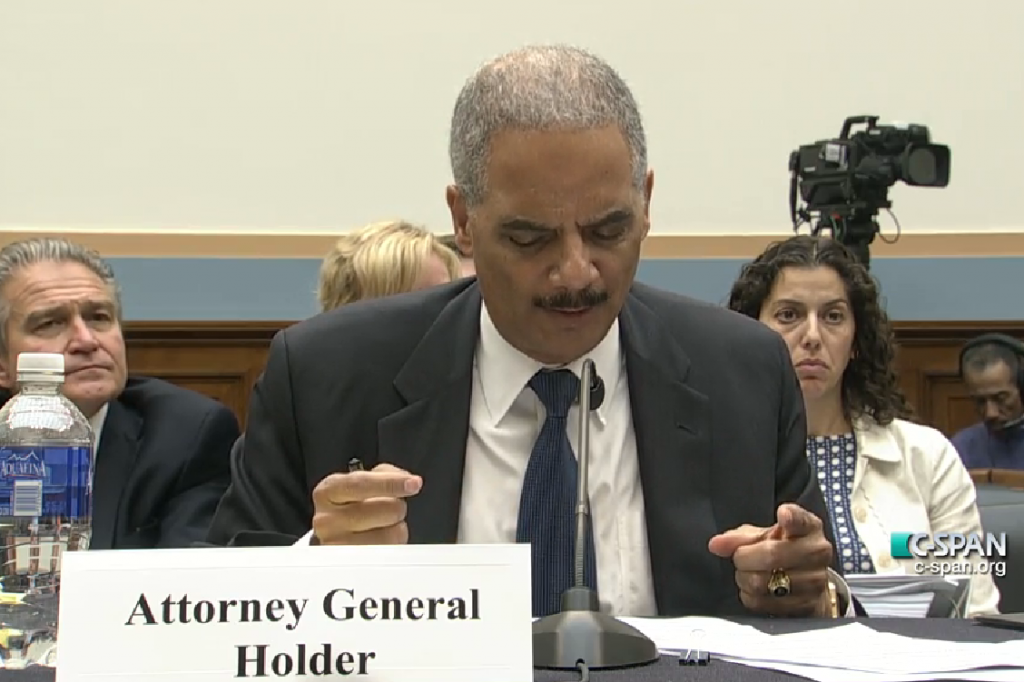 April 12, 2014 Broadcast on the NoAgendaStream.com

Where Do I Sign Up to Have An Insane Judge?

Can a suspended Cook County judge return to the bench after being declared legally insane at the time she shoved a sheriff’s deputy in 2012?

For the first time in Illinois, attorneys on the case say, a judicial disciplinary panel has begun tackling the question of whether a judge whose psychotic episodes can apparently be controlled through medication should be allowed to return to the bench.

Judge Cynthia Brim, 55, testified before the Illinois Courts Commission for more than two hours on Friday in a bid to save her $182,000-a-year job. The seven-member panel – made up of judges from outside of Cook County as well as two citizens – will later issue a written decision.

In June 2011, the Scott County Attorney sent a letter to the then empaneled grand jurors that said in part, “The Attorney General has advised the clerk that grand juror names and contact information are available upon request under Iowa’s Open Records law, and are not exempt from disclosure.” Full letter is here.

On April 11, 2012 Todd McGreevy sought the current grand jury list from the clerk of the court and was denied.
Here’s Iowa Open Records Law Chapter 22
http://coolice.legis.iowa.gov/cool-ice/default.asp?category=billinfo&service=iowacode&ga=83&input=22

Check this page out for the efforts made back in 2011 by Iowans For Accountability
http://scottcountyifa.blogspot.com/2011/08/ifa-open-letter-to-scott-county-grand.html

Choosing Condoleezza Rice for Dropbox’s Board is problematic on a number of deeper levels, and invites serious concerns about Drew Houston and the senior leadership at Dropbox’s commitment to freedom, openness, and ethics. When a company quite literally has access to all of your data, ethics become more than a fun thought experiment.

Why Condoleezza Rice should not hold power at Dropbox… full story at:
http://www.drop-dropbox.com

THE Bureau of Land Management is backing away from the Bundy Ranch citing “safety issues” here is the statement released Saturday morning:

“As we have said from the beginning of the gather to remove illegal cattle from federal land consistent with court orders, a safe and peaceful operation is our number one priority. After one week, we have made progress in enforcing two recent court orders to remove the trespass cattle from public lands that belong to all Americans.

Based on information about conditions on the ground, and in consultation with law enforcement, we have made a decision to conclude the cattle gather because of our serious concern about the safety of employees and members of the public.

We ask that all parties in the area remain peaceful and law-abiding as the Bureau of Land Management and National Park Service work to end the operation in an orderly manner.”

PLUS FAA Creates No Fly Zone Over Bundy Ranch
http://benswann.com/faa-creates-no-fly-zone-over-bundy-nevada-ranch/

LANSING, Mich., April 4, 2014– Michigan’s recently passed resolution calling for an Article V convention of the states to amend the federal Constitution may have been the catalyst to finally put the process in motion. At the magic number of 34, Michigan joins multiple other states that have successfully passed a resolution calling for a federal balanced budget amendment (BBA). Tennessee passed its BBA resolution only a couple weeks before Michigan.

US Citizens Not Envisioned in the US Constitution

… citizens of the District of Columbia were not granted the
privilege of litigating in the federal courts on the ground of
diversity of citizenship. Possibly no better reason for this
fact exists than such citizens were not thought of when the
judiciary article [III] of the federal Constitution was drafted.
… citizens of the United States** … were also not thought of;
but in any event a citizen of the United States**, who is not a
citizen of any state, is not within the language of the [federal] Constitution.