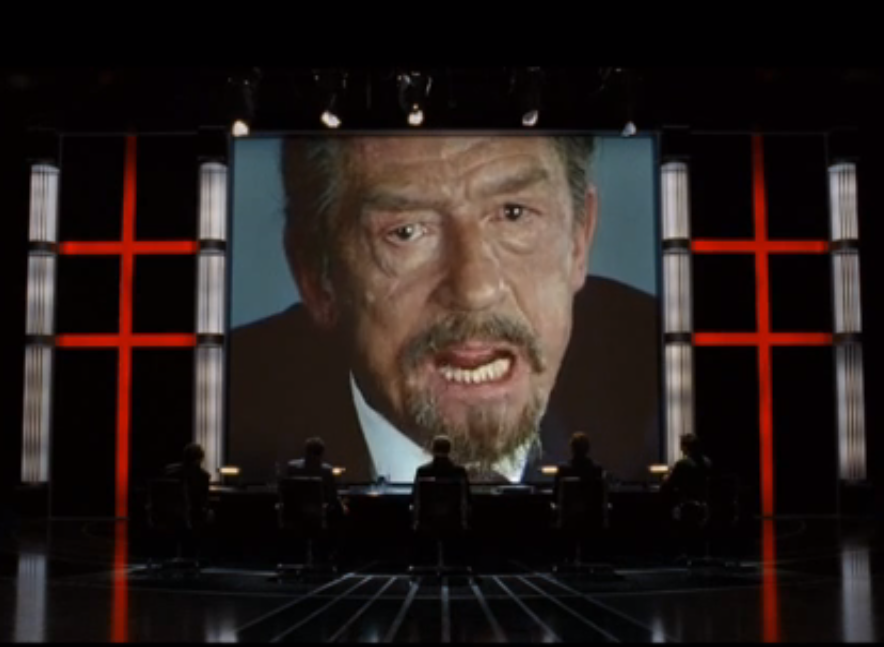 Referenced on the broadcast:

Engaging a Metric to Measure Freedom

Who originally coined this oldie but goodie? Thomas Jefferson?

Are you one of the people of the several states and afforded the protections of the Bill of Rights?
Or, are you on the Federal Plantation, a US Citizen, whose rights are modifiable?
Obama on the duality of US v America
http://files.agenda31.org/evergreen/Obama.DualGovCo.GunsMexico.mp3

[Referenced briefly on today’s show: US vs united States of America and more discussed on Alfred Adask show May 6, 2014, with Todd McGreevy] http://files.agenda31.org/AlfredAdaskShow.May6.2014.mp3

Art of the Homograph

Corey on Homograph – two words spelled the same and spoken the same, but two different meanings. Example “rose” as a flower and “rose” as someone stood up.

The State of California is a homograph – two different natures.
One is one of the several states, guaranteed a republican form of government with constitutional protections.
The other State of California is an administrative for profit business that has no constitutional protections, like the several states do.
And, it’s examining the nature of those two states to find determine which one they’re talking about.
Texas v White Syllabus addresses such duality and potential homograph of the state:
http://www.thirdrailblog.com/files/Texas-v-White-1868-Wallace-USReports-VolVII.pdf

U.S. Supreme Court
Tarble’s Case, 80 U.S. 13 Wall. 397 397 (1871)
Tarble’s Case
80 U.S. (13 Wall.) 397
Syllabus
1. The government of the United States and the government of a state are distinct and independent of each other within their respective spheres of action, although existing and exercising their powers within the same territorial limits. Neither government can intrude within the jurisdiction, or authorize any interference therein by its judicial officers with the action of the other. But whenever any conflict arises between the enactments of the two sovereignties or in the enforcement of their asserted authorities, those of the national government have supremacy until the validity of the different enactments and authorities are determined by the tribunals of the United States.
Full Case and Syllabus: >Tarble’s Case – 80 U.S. 397 (1871)