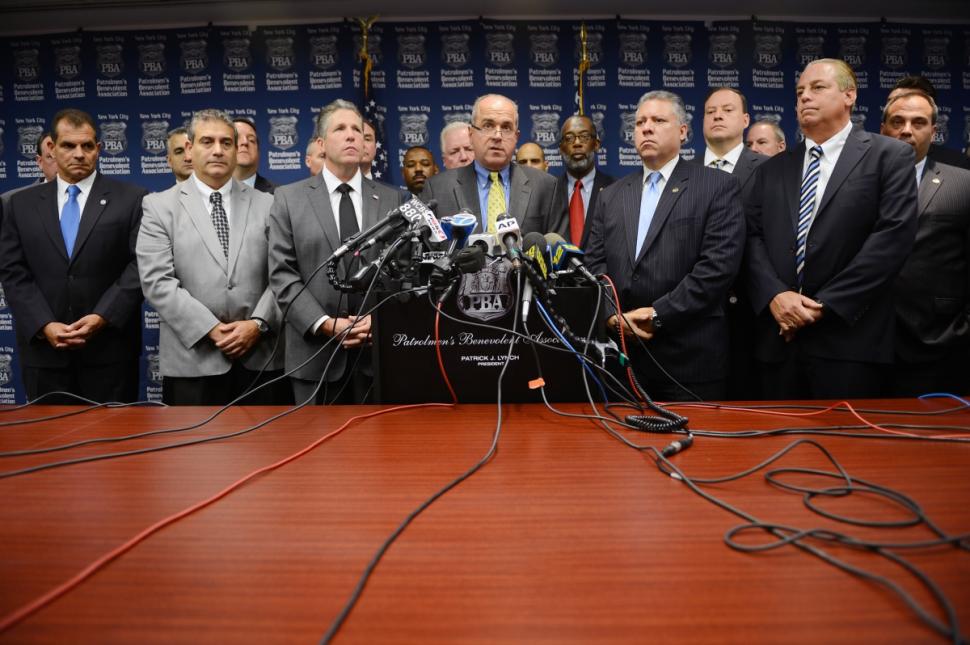 Subscribe to this blog here, and get e-mail notifications when a new podcast is posted.

Clips played on this show:

It started with the American Planning Association (APA) delivering yet another report in a continuing effort to understand the fierce opposition to its “innocent,” “locally- driven” programs. – Tom Deweese

The planning community should not dismiss the opposition of Tea Party and property rights advocates; these activists could catalyze new coalitions of opponents if planners do not attend to the substantive and procedural concerns of participants. – Karen Trapenberg Frick, UC Berkley’s Dept of City and Regional Planning, assistant director U of Cal Transportation Center.

Agenda 21 is not a treaty. It has no force of law, no enforcement mechanisms, no penalties, and no significant funding. It is not even a top-down recommendation, seeking instead to encourage communities around the world to come up with their own solutions to overpopulation, pollution, poverty and resource depletion. It is a feel-good guide that cannot force anyone, anywhere, to do anything at all. – Southern Poverty Law Center

Richard Gage of Architects & Engineers for 911 Truth on CSPAN

Clip of Eichenwald on Agenda 21 heard on the show is courtesy of the No Agenda Show Notes found at http://nashownotes.com – Drill down to episode 640, go to ShowNotes tab, and search for “Eichenwald” – Thank you No Agenda!

In fact, resisting unlawful arrest — while considered an actual crime, and prosecuted as such — is an ancient, venerable, and indispensable right of free people. Under the still-valid Supreme Court precedent John Black Elk v. U.S. (1900), a citizen has a legally recognized right to use lethal force to prevent the consummation of an unlawful arrest. 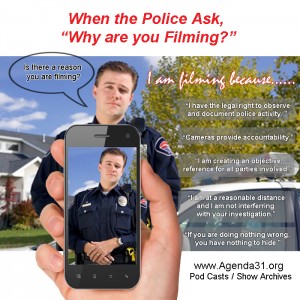 (MIAMI) – A SWAT team is under investigation for storming into a home in Coconut Grove at around 11 a.m. with a narcotics warrant.
According to the homeowner, Bobby Mclendon, the warrant that SWAT presented to raid his house was for 2 blocks away. However these brutes did not care.
They came in belligerent, with guns drawn ordering children around like slaves. When the children didn’t react fast enough to the officers’ commands one child was subsequently bludgeoned with the buttstock of a rifle.

Mark Levin Calls Todd McGreevy Kook and Neo-Confederate, Asserts “We don’t have a military industrial complex” and “We are not policing the world.”

From the GAO website: http://gao.gov/products/GAO-13-123
Why GAO Did This Study
The National Defense Authorization Act (NDAA) of Fiscal Year 2010 mandated that DOD’s consolidated financial statements be validated as audit ready by September 30, 2017. The NDAA for Fiscal Year 2012 further mandated that DOD’s General Fund Statement of Budgetary Resources be audit ready by the end of fiscal year 2014. DOD issued the FIAR Plan and related guidance to provide a strategy and methodology for achieving its audit readiness goals. However, substantial risks exist that may impede DOD’s ability to implement the FIAR methodology and achieve audit readiness.

Senator Tom Coburn’s opening remarks at this hearing on the Department of Defense’s inability to have an auditable financial management system and where the Constitution requires that Congress hold them accountable for such. He also addresses at the very end the change in the NDAA (National Defense Authorization Act) how the review of finances is now of “accounts” vs “resources” and that that will not yield fiscal soundness until maybe 2022.

The department’s authorized 2013 budget, after sequester, totals $565.8 billion – by far the largest chunk of the annual federal budget approved by Congress. Yet the Pentagon is literally unable to account for itself. As proof, consider that a law in effect since 1992 requires annual audits of all federal agencies – and the Pentagon alone has never complied. It annually reports to Congress that its books are in such disarray that an audit is impossible.

“We’re not out to screw our own people,” said Defense Department Comptroller Hale, to whom DFAS reports. “The military pay system is just very complex.”
But a spokeswoman for the Defense Department inspector general and a senior GAO official said their respective offices hadn’t audited the overall accuracy of DFAS pay in the past five years, and neither could recall any such audit ever having been conducted.

Department of Defense (DOD) facilities. DOD manages a global real-estate portfolio that includes over 555,000 facilities and 28 million acres of land with a replacement value DOD estimates at close to $850 billion. This infrastructure is vulnerable to the potential impacts of climate change and related extreme weather events.

Sources for % of Spending by Department of Defense

—- Not discussed on the show, but worth reviewing —–

As tens of thousands of immigrant children continue flooding into the United States, we should not ignore the role that U.S. statist policy has played in this phenomenal event.

Consider the drug war, one of the longtime favorite statist programs. It has turned Latin America into a hellhole of violence, bringing into existence violent drug gangs, gang wars, turf battles, murders, assassinations, kidnappings, robberies, extortion, burglaries, thefts, and political corruption. In Mexico alone some 60,000 people have been killed in the last 6 years—not because of drugs but because of the war on drugs.

Davenport aldermen agreed Wednesday to table a resolution that would have prevented use of city funds and resources in a local effort begun by Mayor Bill Gluba to ease the immigration crisis at the nation’s border.

Not long after the border crisis began, Gluba asked 15 area social organizations to discuss what they thought could be done to care for Central American children who have entered the U.S. until they are processed and sent home.