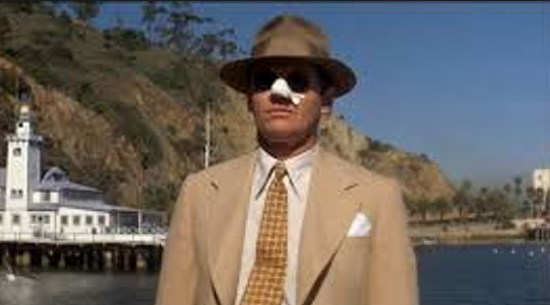 The Money Junkies or All Wars Are Bankers’ Wars

3.9 Billion of Gallons Used for 23 Fish That Probably Didn’t Survive

25% reduction in Urban water use by emergency executive order
Enforcement procedure for executive order
Distorting the facts
Farmers don’t take long showers
What about our lawns and urban landscape?

THEREFORE, We, the Continental Congress 2009, declare that a proper method to counter federal usurpation of said Rights is to encourage the People of each of the Several States to study and exercise their Right to keep and bear arms, and to engage in the following civic actions:
1. Meet with your County Sheriff and ask for assistance and guidance in establishing a Constitutional Militia.*
* The term militia, inherently separate from the State National Guard, means ‘Constitutional Defense Force’ comprising all citizenry capable of bearing arms and under proper authority, in defense of themselves and the states.
2. Converse, build coalitions, and develop networks of communication with like-minded organizations concerning the importance of Constitutional Militias, preparedness, and the protection of our Right to keep and bear arms;
3. Lobby State Legislatures to introduce and/or pass a version of what is commonly referred to as the “Firearms Freedom Act”;
4. Utilize existing “Second Amendment Scorecards” on each of their representatives.

Marco Rubio Wants You To Be Very Afraid

History of America’s One Percent – Episode # 9