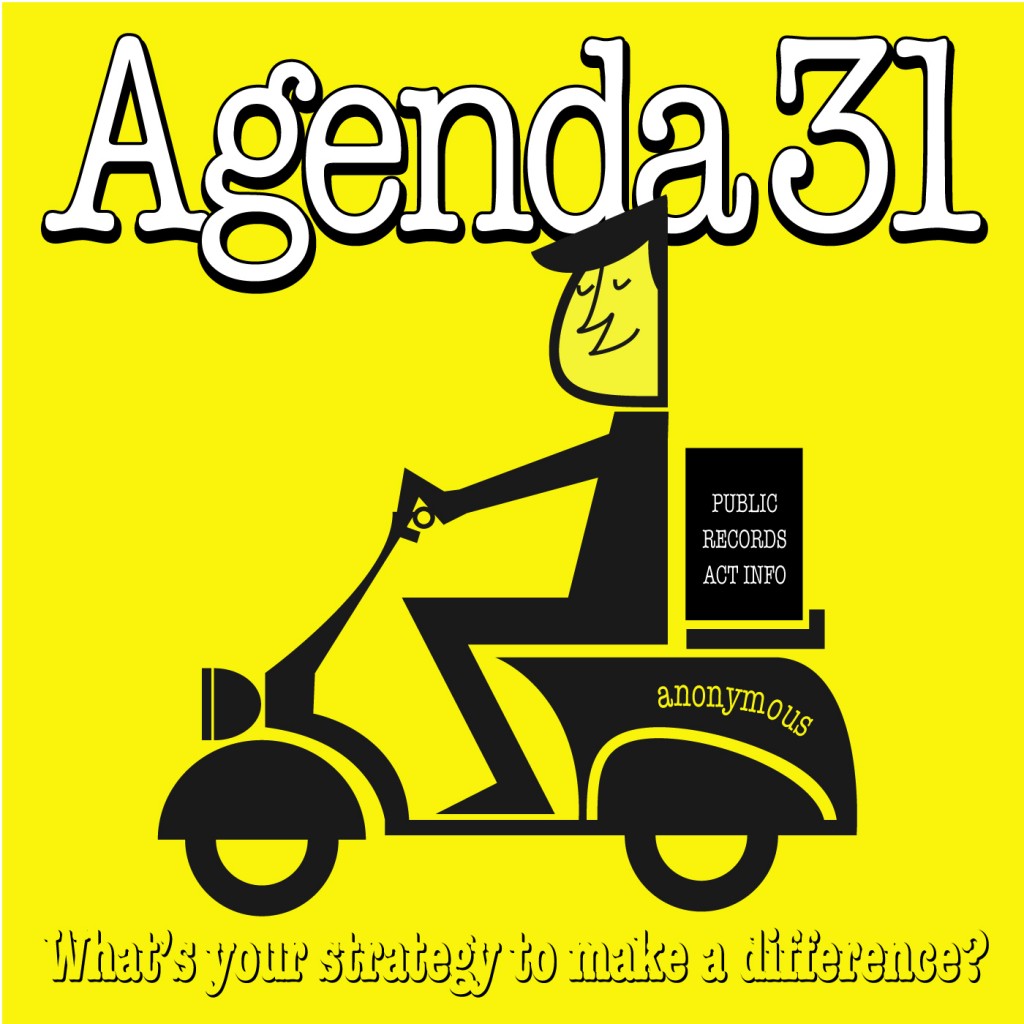 Corey recounts being surveilled by CHP while he’s on his scooter after securing an anonymous public records act request at the CHP offices, indicative of just how much over the target he is regarding the fraud being perpetuated upon state citizens.  The Oregon occupation, Bundy and Hammon cases are discussed and Ted Cruz’s comments on US citizenship and presidential eligibility is explored.

More Than MSM Is Telling You About Oregon

Cliven Bundy “Racist” Remarks Not So Racist – He Backs Amnesty
Take 3 mins and listen to the entire remarks.
Source: http://beforeitsnews.com/alternative/2014/04/bundy-hoax-exposed-full-video-of-cliven-bundys-non-racist-pro-black-pro-mexican-anti-government-remarks-2944710.html

To exercise exclusive Legislation in all Cases whatsoever, over such District (not exceeding ten Miles square) as may, by Cession of particular States, and the Acceptance of Congress, become the Seat of the Government of the United States, and to exercise like Authority over all Places purchased by the Consent of the Legislature of the State in which the Same shall be, for the Erection of Forts, Magazines, Arsenals, dock-Yards, and other needful Buildings;

Harney Basin History
Blogged HISTORY: (aa) The Harney Basin (where the Hammond ranch is established) was settled in the 1870’s. The valley was settled by multiple ranchers and was known to have run over 300,000 head of cattle. These ranchers developed a state of the art irrigated system to water the meadows, and it soon became a favorite stopping place for migrating birds on their annual trek north.
Source: http://bundyranch.blogspot.com/2016/01/full-story-about-whats-going-on-in.html

So what would prompt U.S. Attorney for the Sate of Oregon Ms Amanda Marshall to file such a “rare” appeal? And, what motivation might lay behind her intentions? A review of Amanda Marshall reveals some rather disturbing facts. First, she was an Obama appointee. A very left-wing activist appointee who took office October 7th 2011. Marshall had no experience at all as a federal prosecutor before being given the job as a U.S. Attorney for Oregon.

Marshall was plucked from a child advocacy legal job inside the Oregon Department of Justice. [Pay attention to this little “child advocacy aspect” because it might play a larger role later on.] Before that, she served as a deputy district attorney in Coos County. Why? Apparently it was because the White House wanted a woman for the job.

Because it was started by the US military during a training exercise. The fire was started even though the BLM did not grant the military a waiver for conducting the live fire exercise and the Fire Chief on Ft. Wainwright recommended that they hold off on the exercise.

Ted Cruz on US Citizenship – Nothing to See Here

Strange driving behavior from this cat. Coincidence I just left CHP…….? Bet a box of donuts to a fat man CHP pic.twitter.com/3J1TqnRTDn

Of course the email response completely sidestepped my question. Maybe my question was incomprehensible? pic.twitter.com/HjbZlMj13m