In this episode: CHP Provides Commissioner Oath, But Objects to Request for Peace Officer Status; Scott County Iowa Locals Take Low Risk High Reward w Periscope at Public Meetings; No Agenda Show Gets Close on Administrative State; Experimental Jurisprudence in 1933 and the New Deal; Is the CBD Oil Ban Real and Could Banning CBD Inspire Soccer Mom’s to Move Domicile Out of DC and Into Article IV Statehood?; Alfred Adask’s 2008 Discover that Feds See US Citizens as “Animals”; Article IV State ID vs Common Law ID; Who Created ISIS? Hayden Lays Out It’s All About Oil, and US Sent Crisis Team to Brussels Weeks Ago?

IDEA: Show Up & Use Periscope

We visit the Scott County Board on 3/10/16 and live stream the meeting with the Periscope app because some members of the board believed it to be too expensive to do such a thing for the public. Well we proved it’s not only cheap but easy as well!

Bigger is not necessarily better with economic development. Mega-sites are almost always an unholy alliance between big business and big government, both heavily subsidized by taxpayers. The industrial operators, colluding with the state and county in this case, are the only meaningful financial beneficiaries.

Hey, FDR was a fascist, too.

Oh, sure, it’s true that much of FDR’s New Deal was socialist, such as the federal pension plan – Social Security – that he permanently foisted onto the American people.

But let’s not omit the other half of the story: Roosevelt also embraced economic fascism, especially in his efforts to get America out of the Great Depression.

NO AGENDA Gets Real Close to Explaining the Administrative State

But vague though it is, perhaps this brief outline will serve, for present purposes, to describe the point of view of some of the men who are, at the moment, acting as humble servants of that master experimentalist, President Roosevelt. 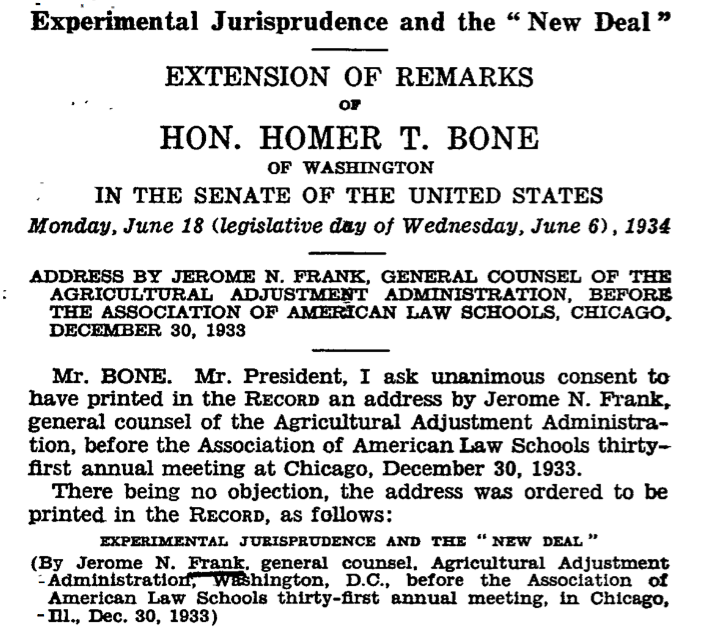 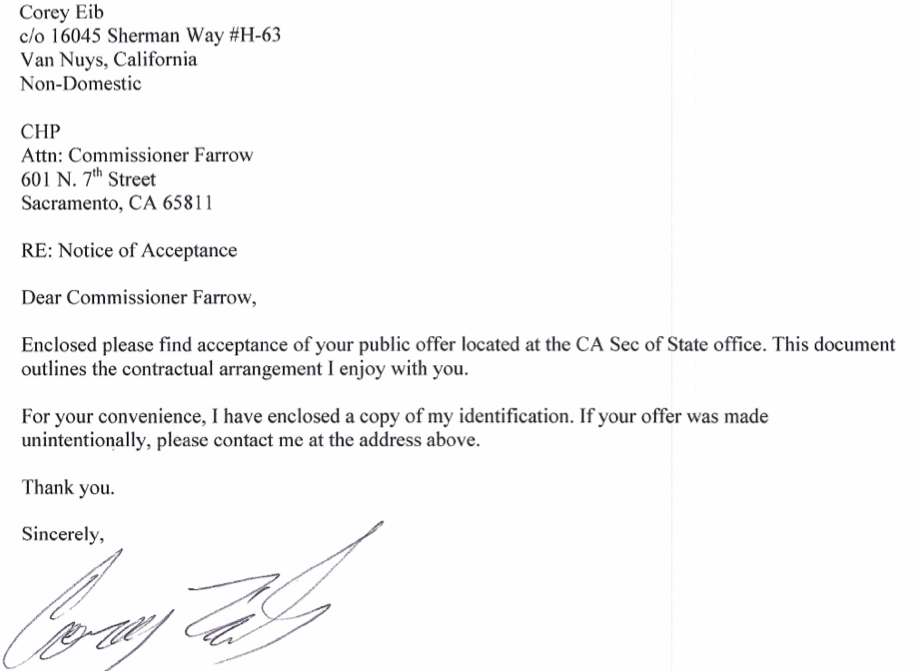 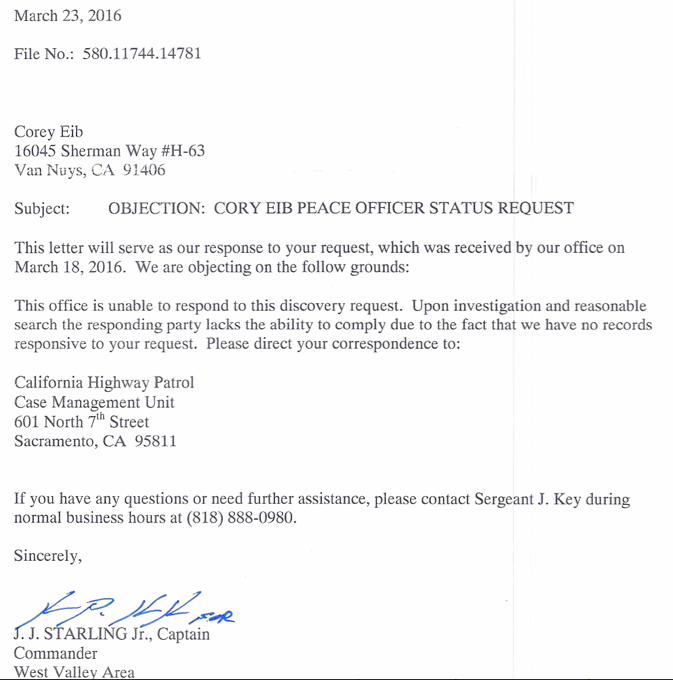 CBD Oil Not Banned by FDA?

This continues the FDA’s ongoing battle against unapproved CBD products. In April of 2015, the FDA issued six similar warnings to companies with varying amounts of CBD.

Pain Bomb, one of the companies in question, was issued an FDA warning February 4th, 2016. Members of the FDA wrote “PainBomb violated the FDC [Food, Drug, and Cosmetic] Act by misbranding its products. The diseases for which PainBomb marketed its products cannot be self-diagnosed or self-treated by people other than health care professionals. For this reason, PainBomb’s instruction labels informing users whether and how to use its products violate the FDC Act.”

Where is the plan required by 2015 NDAA Congressional law for ISIS? 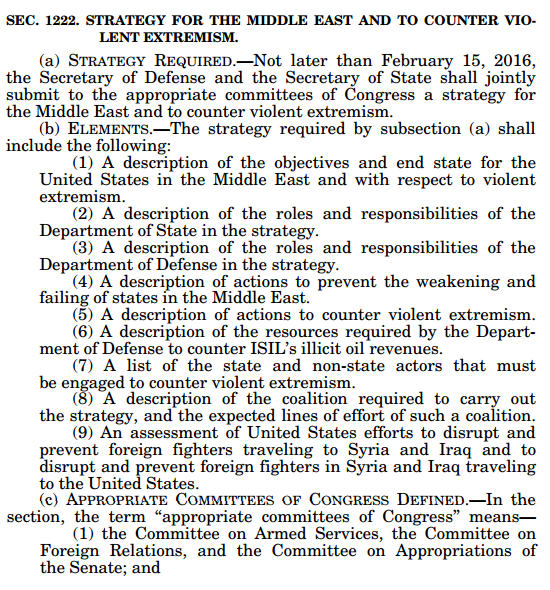 US Sends Crisis Teams to Brussels Weeks Ago?