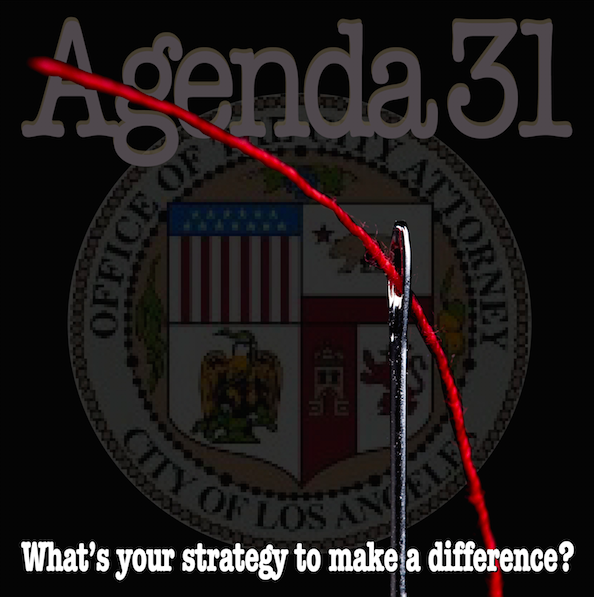 Yes, Article IV citizenship could open up Blue Ocean Markets, too! Rushkoff’s ideas on value for value, and disruptive economic networks and distribution are not mistaken for communism, by Corey or Todd, as one of the world’s ten most influential thinkers by MIT asserts. His pizzeria expansion idea is a good one and asks what the “Role of the bank is on the ground.” Low risk, high reward award episode 082: @J_FrederickHall documents man impersonating police chief in Lincoln, Nebraska through public records act for oaths of office for the newly appointed chief as publicized by the city. Corey’s diversity of citizenship case marches on! Three attorneys claiming to represent the People of the State of California filed an Objection to the motion to compel discovery about oaths of office and equipment used in the seizure of Corey’s property. For which citizen is a state’s presumption not rebuttable? A federal US
citizen California resident that identifies oneself as such, that’s who. Corey explores the strategy of a demur filing in addition to a refutation of the objection. Do the People of California these attorneys represent, really not have access to the information Corey requested? Governor’s org chart says they do. Trans rocker burns her birth certificate at a North Carolina concert. Corey’s thank you video for the first Compass Club member is played. Justice Clarence Thomas’ commencement address at Hillsdale College is reviewed and portions of his admonishments are reviewed through lens of Article IV state citizens. Ryno the Bearded’s Double 0 Show is plugged for its killer sounds, and the outro song was heard there first and challenges listeners to rise up and ask, “What is your strategy to make a difference?”

Rushkoff: The Digital Economy Should be About Capital Creation, Not Extraction 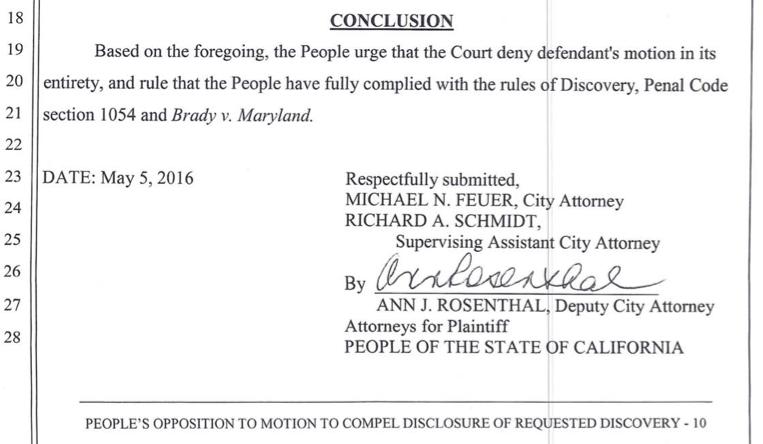 California Rules of the Court – Arraignment 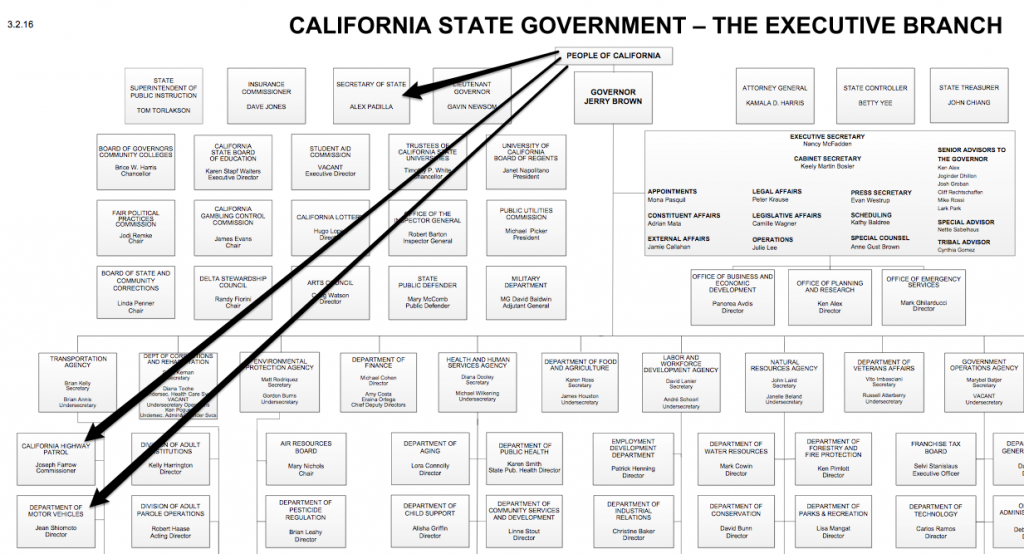 Thanks for the Support!