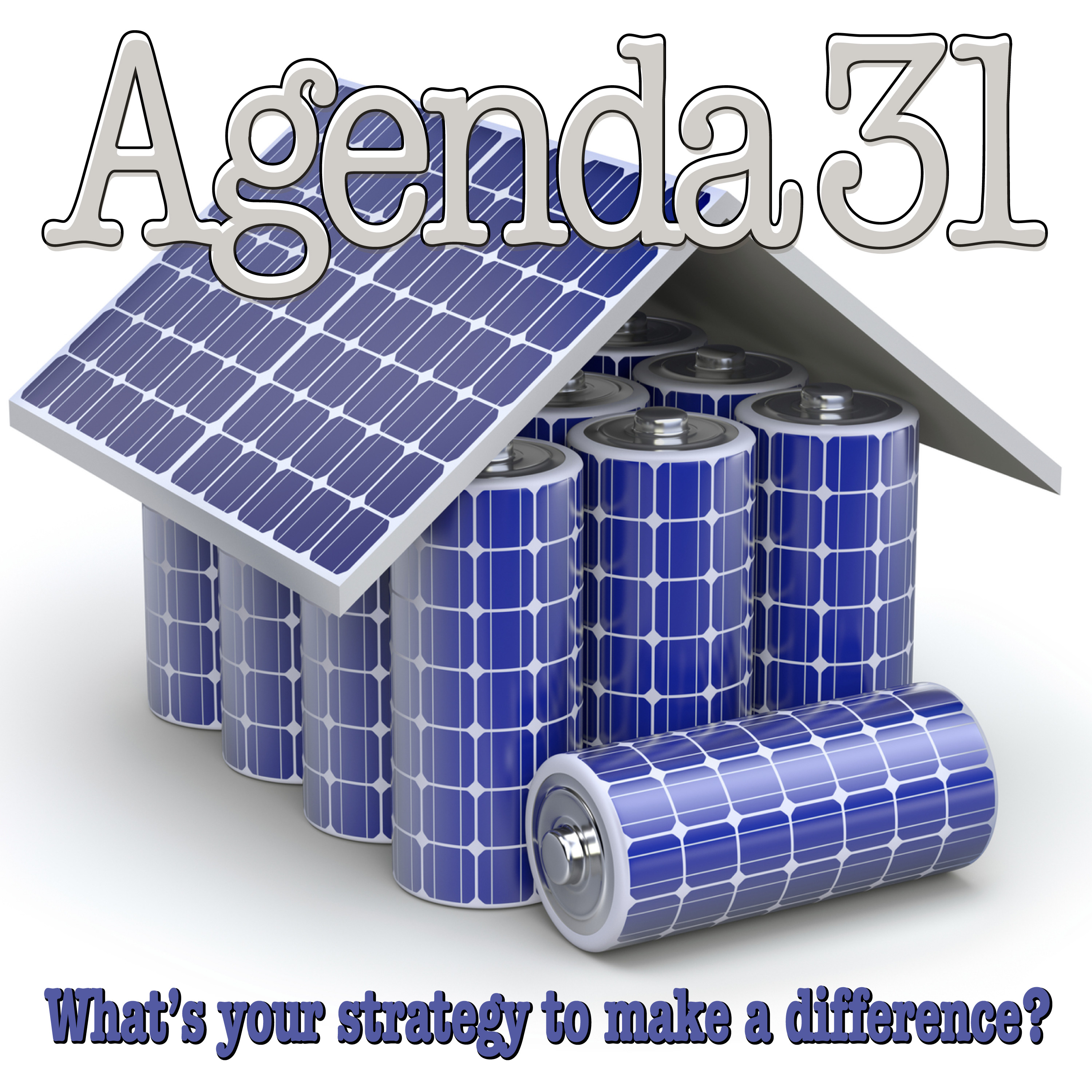 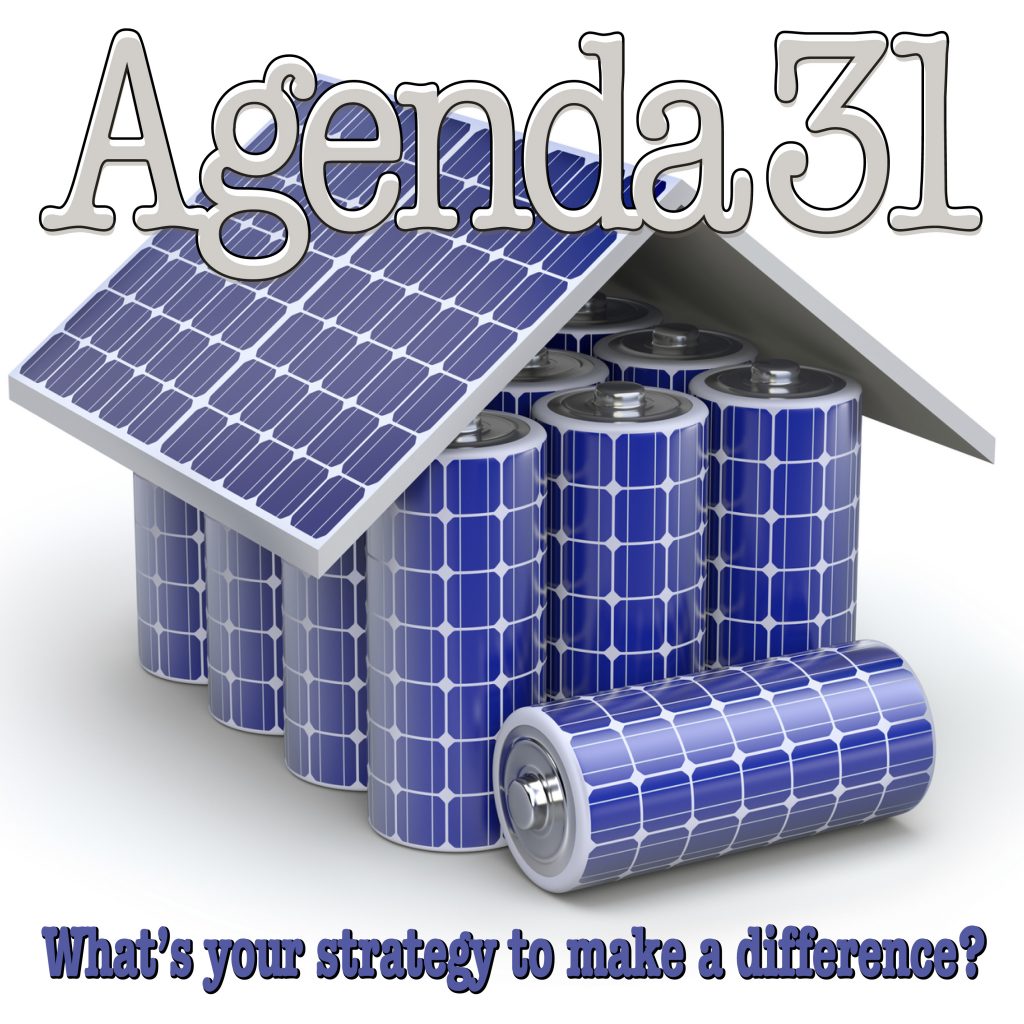 Trust in media & news is at its lowest point in our lifetimes, so says Gallup. Surprise. Canada working on a definition of vexatious litigants based on others’ descriptions of “self-professed” sovereigns. Why is sovereign a dirty word? Didn’t sovereignty devolve to the people of the several states at the end of the Revolutionary War? Trey Gowdy’s 2011 House floor speech on states’ rights and where our rights come from is deconstructed. How can the government stop you from capturing, storing and using your own solar power? Another reason to aver Article IV state citizenship is explored.

Trust in Media & News is Lowest Since Gallup Started Polling Bases definition on “descriptions given by others” in part

[1] This Court has developed a new awareness and understanding of a category of vexatious litigant. As we shall see, while there is often a lack of homogeneity, and some individuals or groups have no name or special identity, they (by their own admission or by descriptions given by others) often fall into the following descriptions: Detaxers; Freemen or Freemen-on-the-Land; Sovereign Men or Sovereign Citizens; Church of the Ecumenical Redemption International (CERI); Moorish Law; and other labels – there is no closed list. In the absence of a better moniker, I have collectively labelled them as Organized Pseudolegal Commercial Argument litigants [“OPCA litigants”], to functionally define them collectively for what they literally are. These persons employ a collection of techniques and arguments promoted and sold by ‘gurus’ (as hereafter defined) to disrupt court operations and to attempt to frustrate the legal rights of governments, corporations, and individuals.

Listener Points to So Called Self Proclaimed Sovereign American

Too bad sovereign is a dirty word, just like militia

A self-professed “Sovereign American” now wants the state’s criminal justice system to work for him by charging one of the arresting officers with assault.

Where’s the evidence this guy professed his “sovereign” status?

The same feudal ideas run through all their jurisprudence, and constantly remind us of the distinction between the Prince and the subject. No such ideas obtain here; at the Revolution, the sovereignty devolved on the people; and they are truly the sovereigns of the country, but they are sovereigns without subjects (unless the African [2 U.S. 419, 472]   slaves among us may be so called) and have none to govern but themselves; the citizens of America are equal as fellow citizens, and as joint tenants in the sovereignty.

Trey Gowdy in 2011 Gets After States’ Rights on Reciprocity

What rights were given to us by founders, again Trey?

Can a US Citizen Control Power They Generate On Their Own?

Given these factors, market penetration of rooftop solar within the state has been significant, and the state reached its 235 megawatt (MW) net metering cap last summer.

As a result of reaching this cap, the Public Utilities Commission of Nevada (PUCN) was directed by the Nevada legislature to develop a new tariff for DG customers within the state.