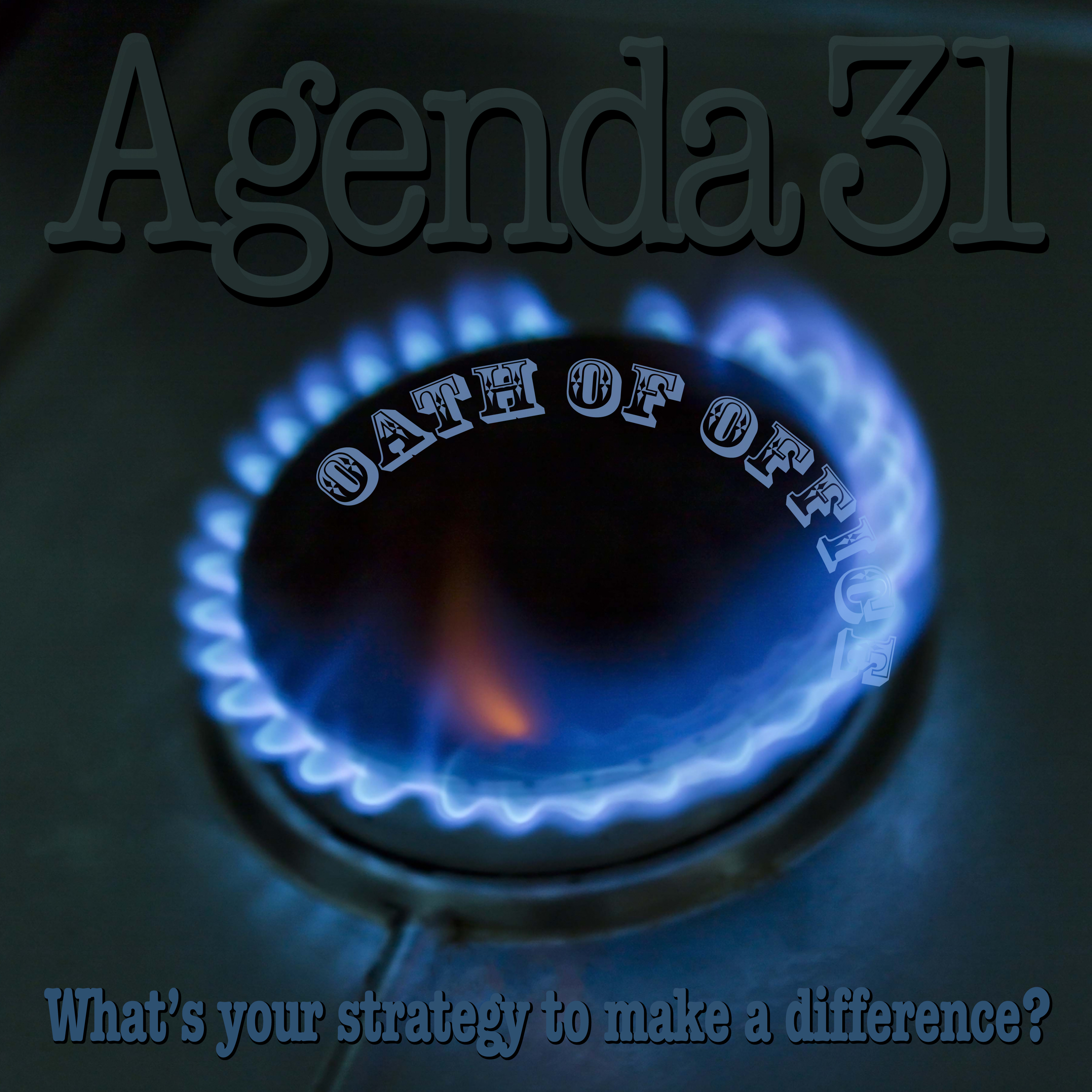 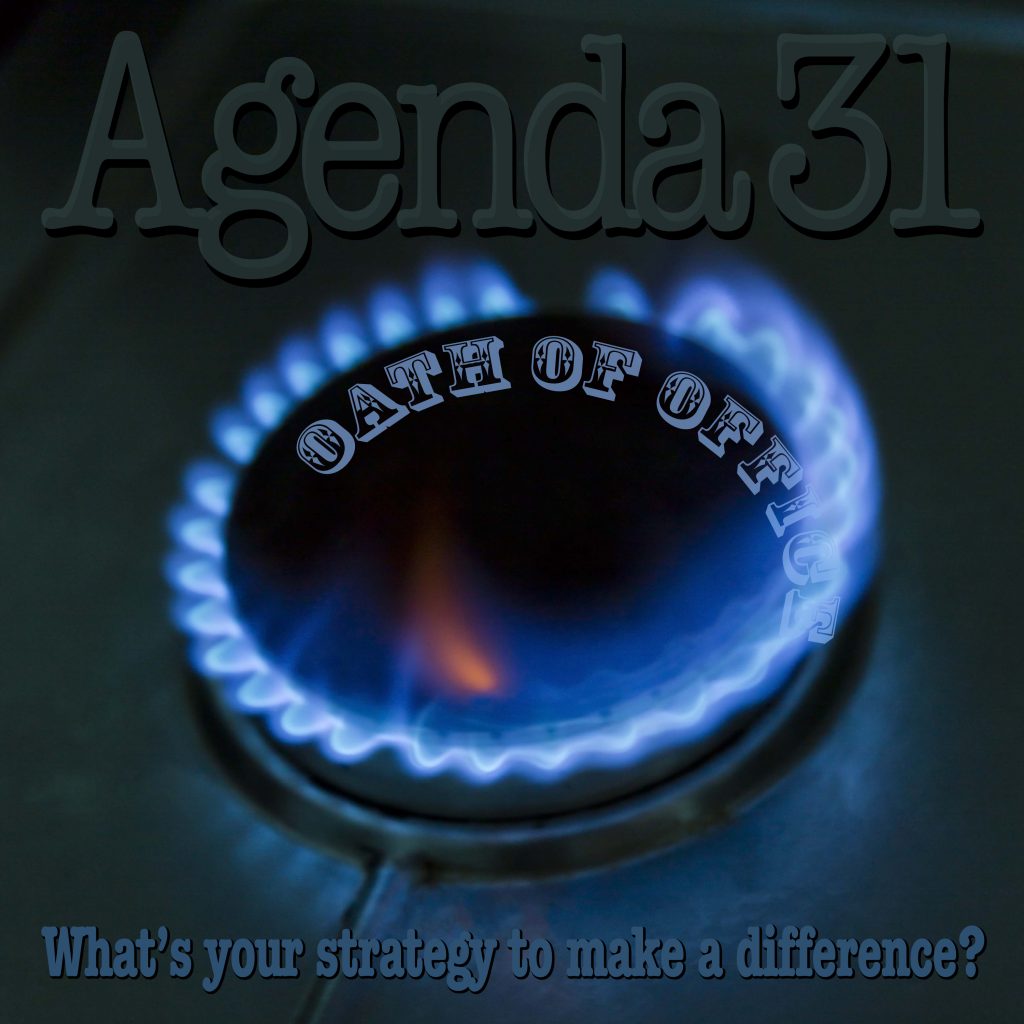 From Judicial Watch’s investigation of then Secretary of State Hillary Clinton’s lack of e-mails about Benghazi, to Abraham Lincoln’s executive order to require subscribed oaths as a specialty contract to hold office or employment in the government, Corey Eib explores holding government accountable.  The term “gas lighting” via manufacturing evidence with false “oaths” of office and entering a plea with no representation or consent, in the Downey v Gabriella case is reviewed.  Corey files complaint and affidavit with federal agencies for observing fraud and corruption in the  Downey Superior courts.

Gaslighting Defendants in the Justice System

From the Urban Dictionary:

The classic example of gaslighting is to switch something around on someone that you know they’re sure to notice, but then deny knowing anything about it, and to explain that they “must be imagining things” when they challenge these changes.

Corey’s guest call to Marc Stevens of the NoState Project: