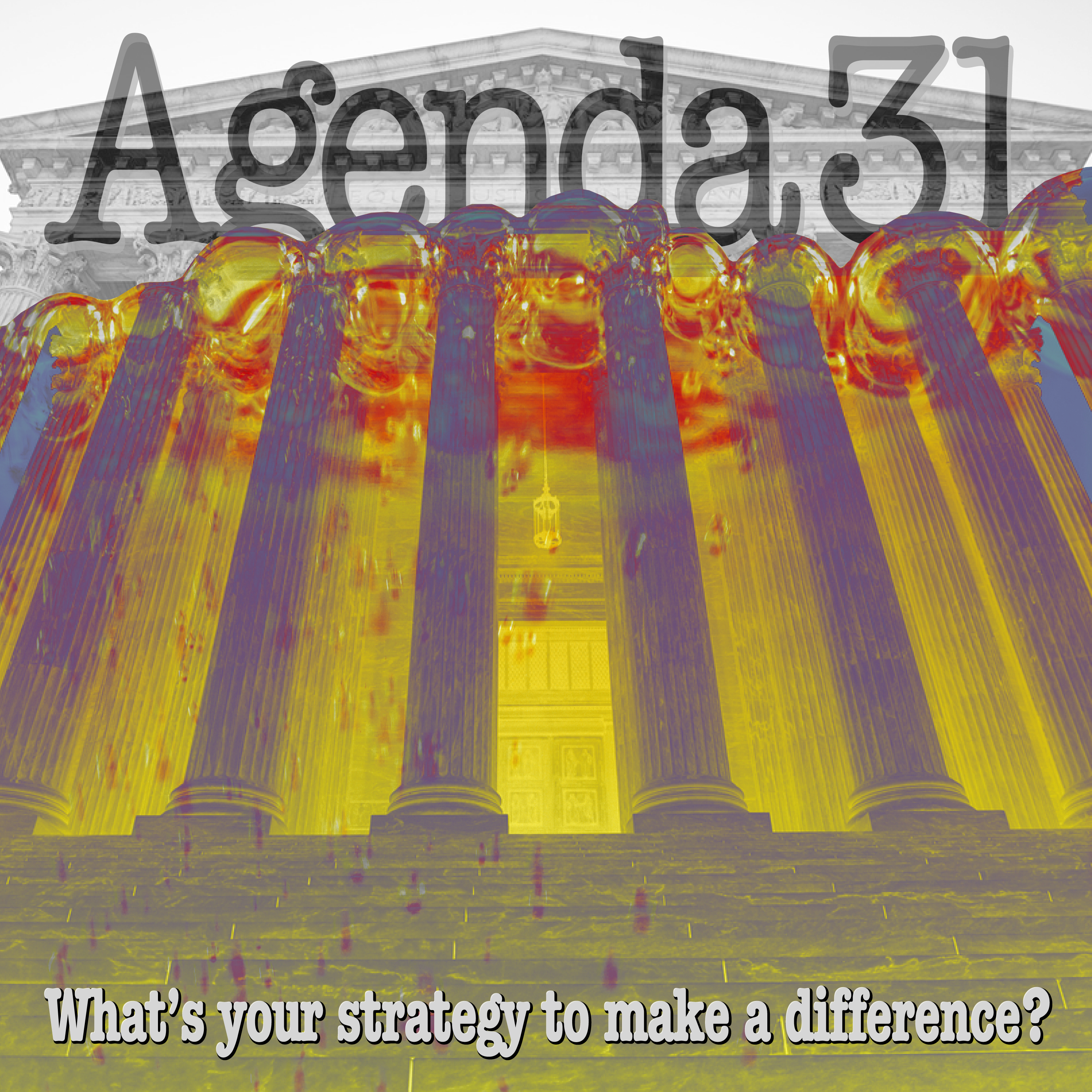 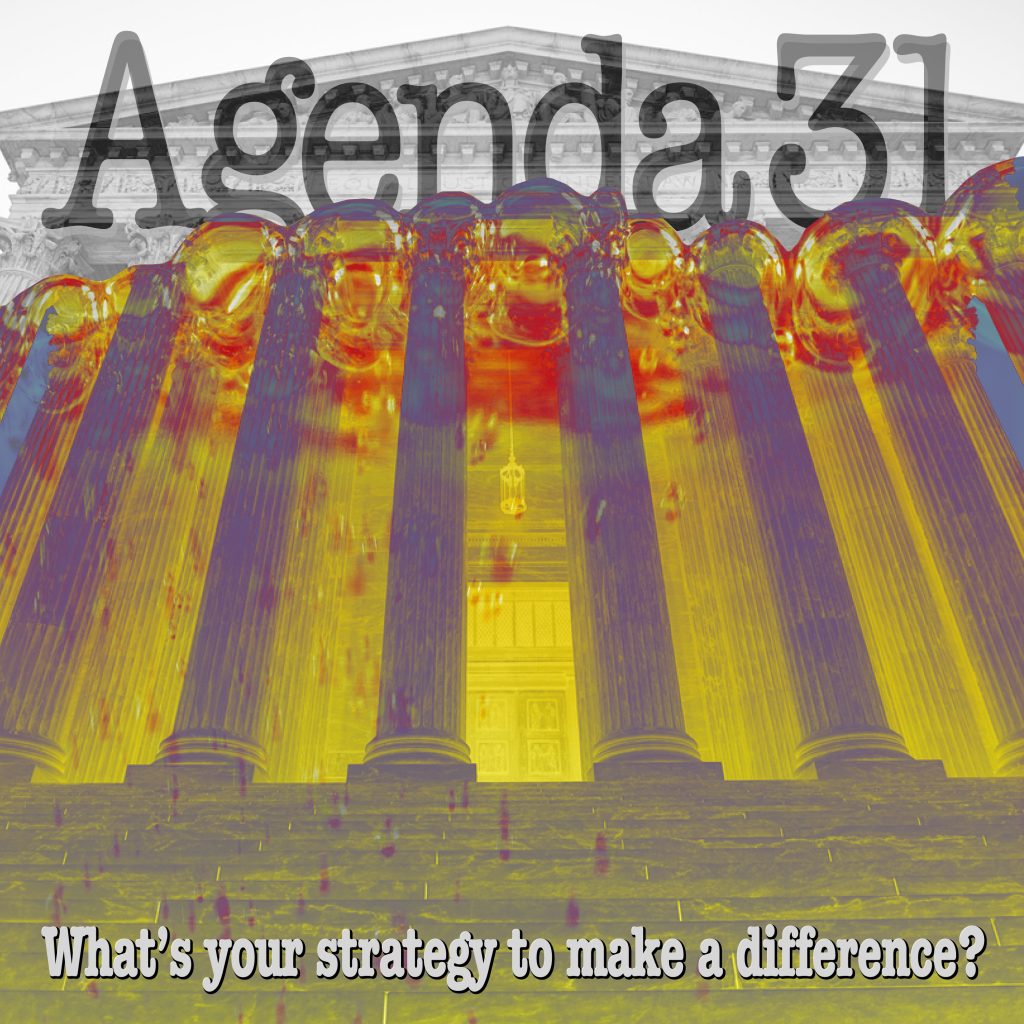 Feedback and questions from A31 listeners is played backed, answered and reviewed in light of a forthcoming Agenda31 Introduction Video. Corey and Todd debate attributes of Social Justice Warriors and how the worship of government or central planning is a hallmark of Agenda21.  Bakken pipeline, 1%’ers and #SJW mindset is reviewed. Gary Franchi’s Next News Network, Jekyll Island 2009, Marc Stevens and the anarchists, questioning one’s congressional rep as to where they derive their authority from, federal personnel, allodial titles, property taxes, state taxation in gold and silver and more is discussed.

Agenda21 Requires Changes in Behavior, Not Protection of Secured Rights

“Technology and the availability of solutions to some sustainability issues also can affect the speed at which behaviors are changed.”; “Our behavior must change for sustainability to become the “New Normal.” – Scott County, Iowa – Sustainability Plan 2011

It’s been 938 days since Flint, Michigan has had clean water. #FlintWaterCrisishttps://t.co/rIktw4CGy0

@haydentiff @Medium is there a good reason why point of use filters can’t be implemented? Fairly inexpensive, I have one on my main service.

Can You Find the United States on a Map?

Gary Franchi & Next News Network: Not So Fake News

On May 21st and May 22nd, an unprecedented gathering of the nation’s Freedom Movement leaders was held in Georgia at the Jekyll Island Club Hotel. The planning meetings, coined the “Jekyll Island Project,” were hosted by We The People Foundation for Constitutional Education, Inc., chaired by Bob Schulz.

Where Does the Congressional Representative in Your Federal District Derive Their Authority From?

Section. 2. The House of Representatives shall be composed of Members chosen every second Year by the People of the several States, and the Electors in each State shall have the Qualifications requisite for Electors of the most numerous Branch of the State Legislature.

Section. 2. Representatives shall be apportioned among the several States according to their respective numbers, counting the whole number of persons in each State, excluding Indians not taxed.

Questions for the Agenda31 Introductory-Primer Video