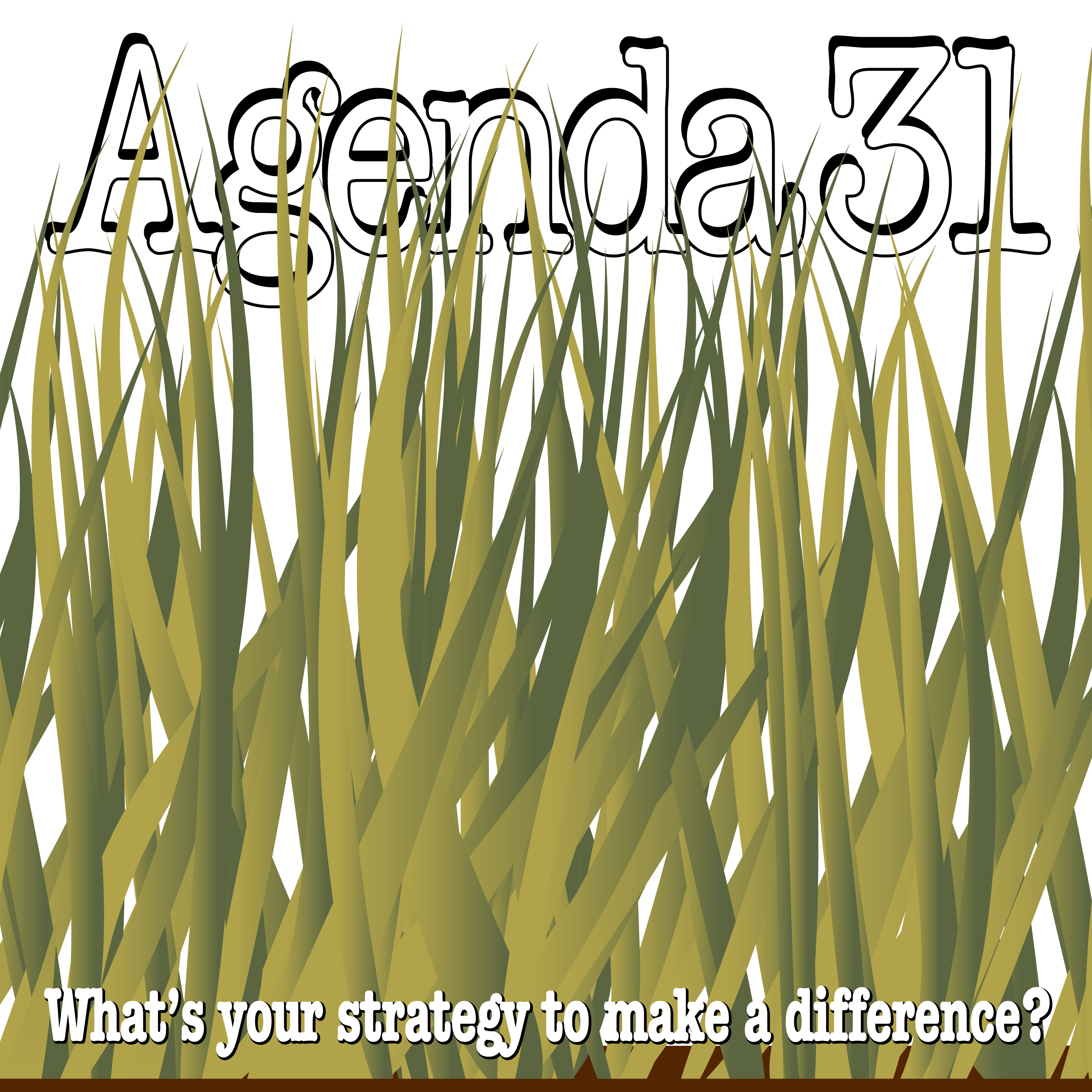 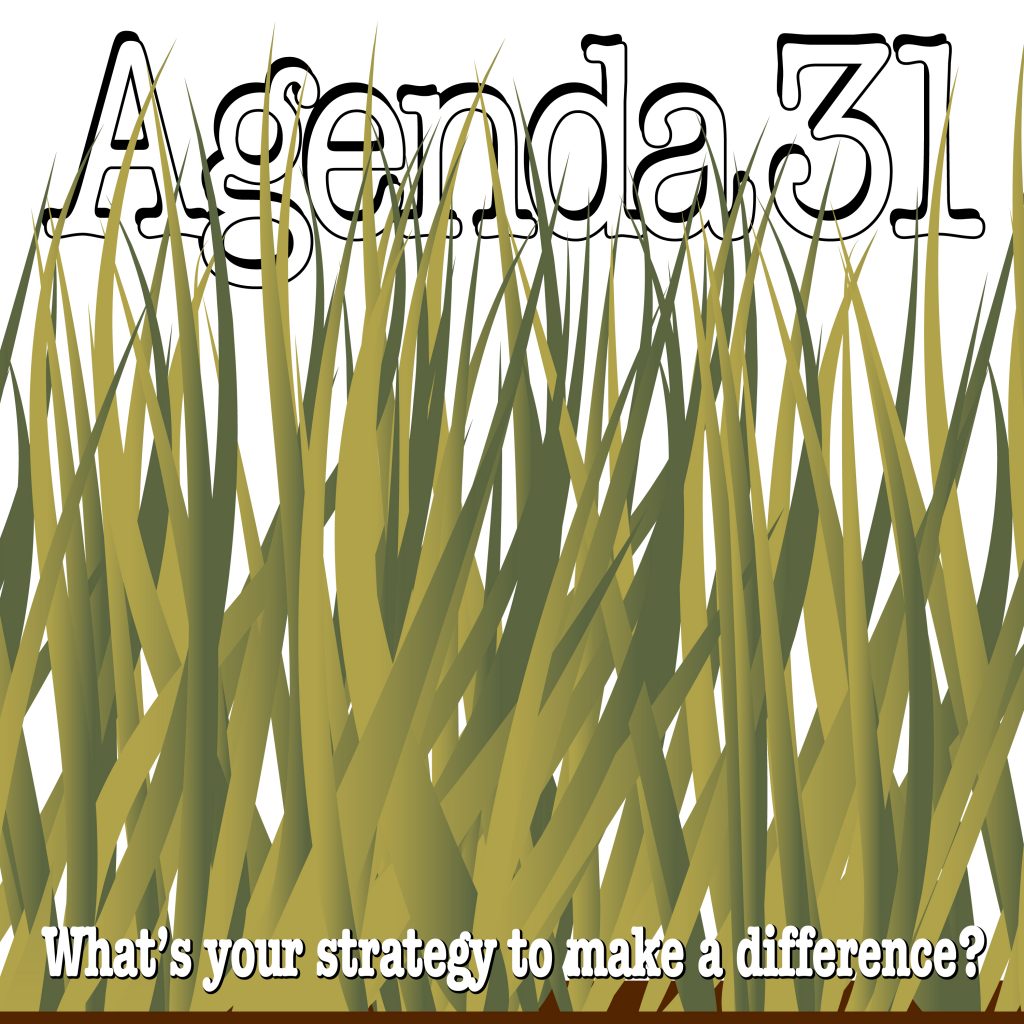 Summary goes here…. are you an avid listener? Please summarize this episode and post in the comments below and we will use the best one. Thanks!

The Metropolitan Water District’s massive $340-million turf rebate program — which helped thousands of Southern Californians rip out their lawns in favor of drought-tolerant landscaping — was plagued by poor planning and oversight by the agency, a new audit found.

The rebate program was a key element of California’s drought response, and officials say it helped residents conserve water. But the audit found that the MWD did a “less than satisfactory” job administrating the program due to “inadequate planning, execution, and follow-up.”