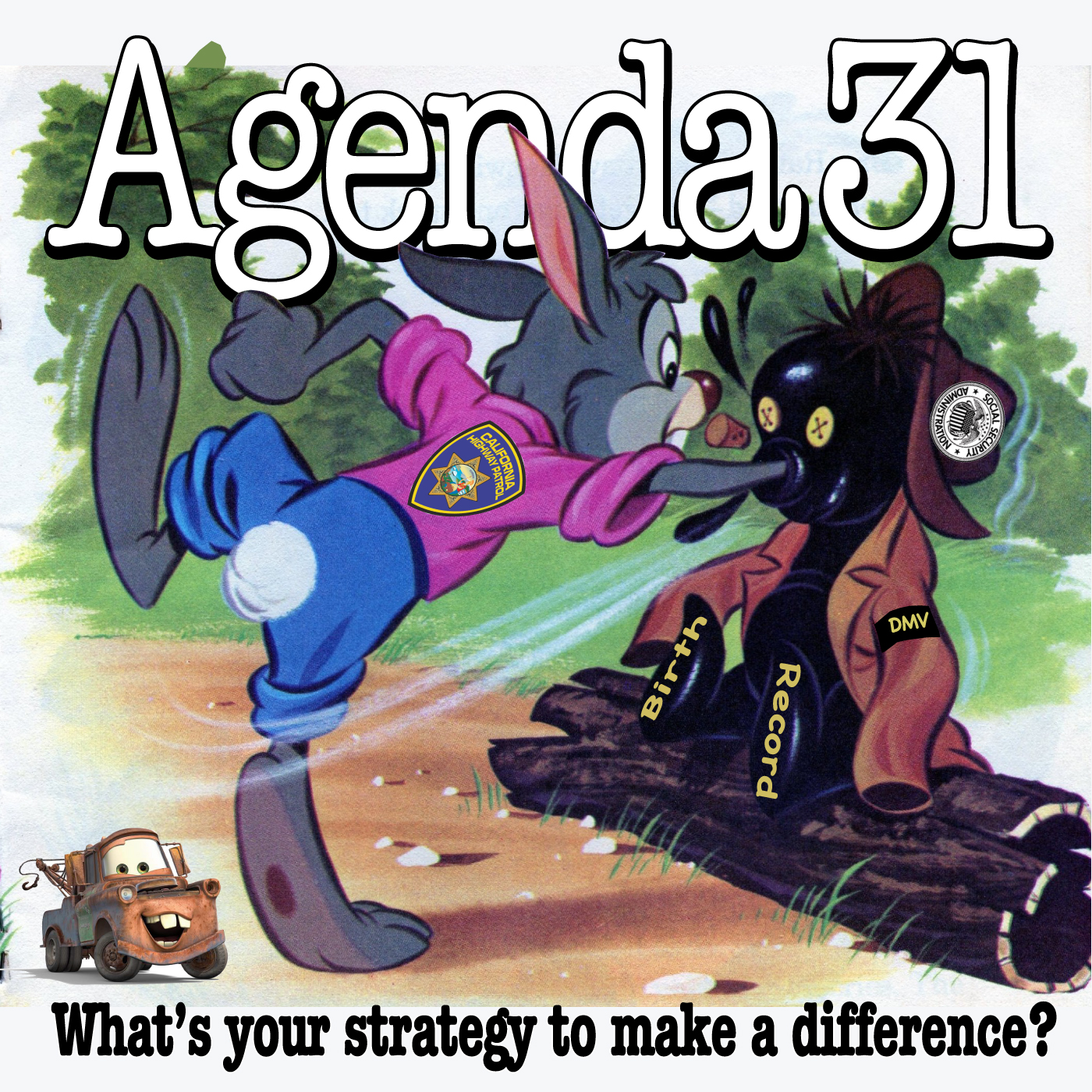 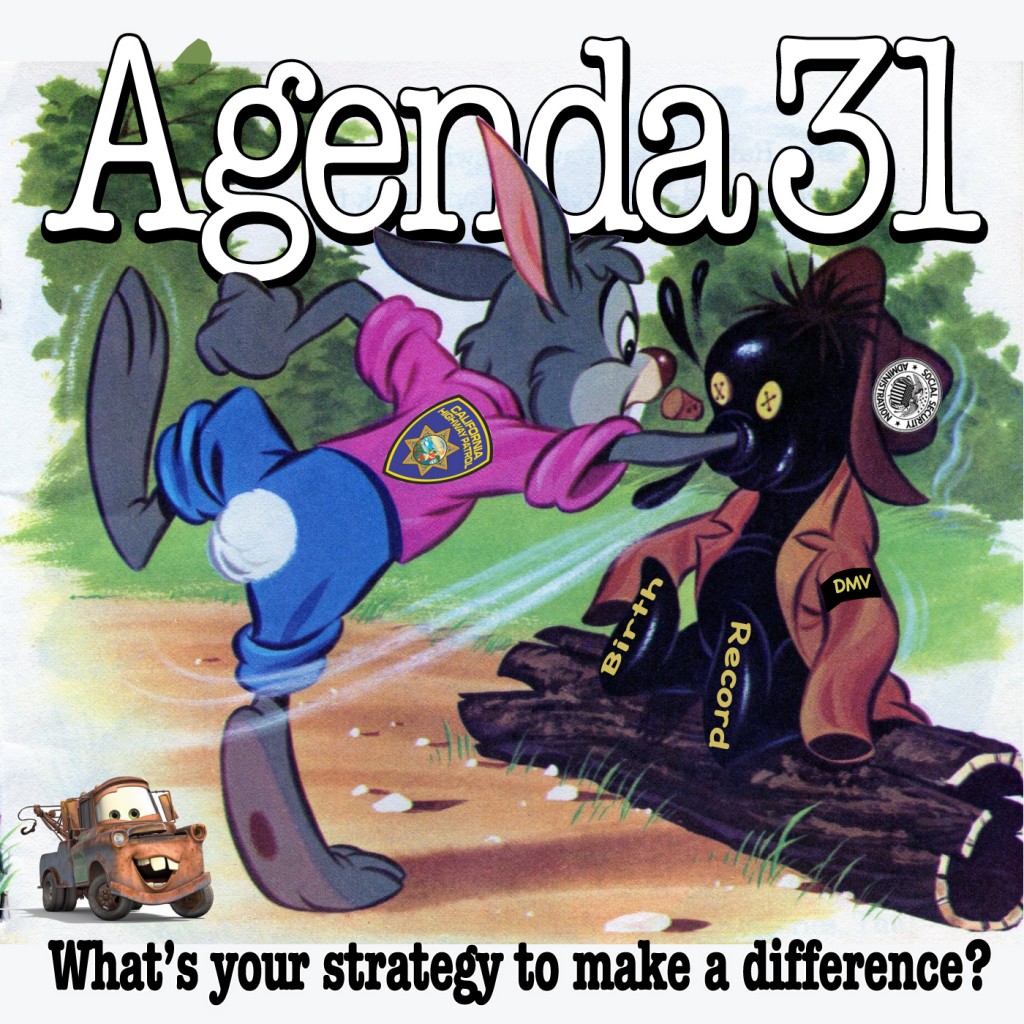 Author, speaker and former Presidential candidate, Michael Badnarik joins the Agenda31 show from Indiana on his way back to Austin, Texas. Badnarik fills in for Corey for first 45 minutes discussing constitutional history and perspectives about US Citizenship with Todd. Corey arrives at approximately the 45 minute mark, and updates the listeners on his efforts to resolve the theft of his PT Cruiser by the California Highway Patrol. That tar baby for CHP that started at a roadside stop the day before Thanksgiving, has continued with an informal “tow hearing” where, of course, the CHP found no wrong doing.  Below is the full audio file of that tow hearing.

The Continental Association, often known simply as the “Association”, was a system created by the First Continental Congress in 1774 for implementing a trade boycott with Great Britain. Congress hoped that by imposing economic sanctions, they would pressure Great Britain into redressing the grievances of the colonies, in particular repealing the Intolerable Acts passed by the British Parliament. The Association aimed to alter Britain’s policies towards the colonies without severing allegiance. 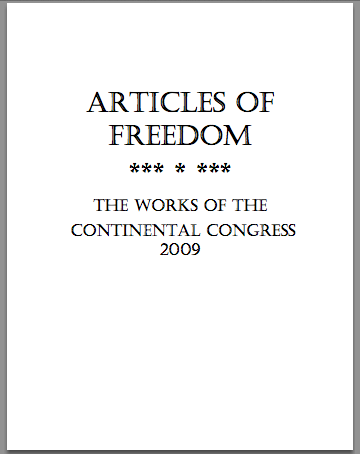