A31 – 071 Constitutional Crisis in California 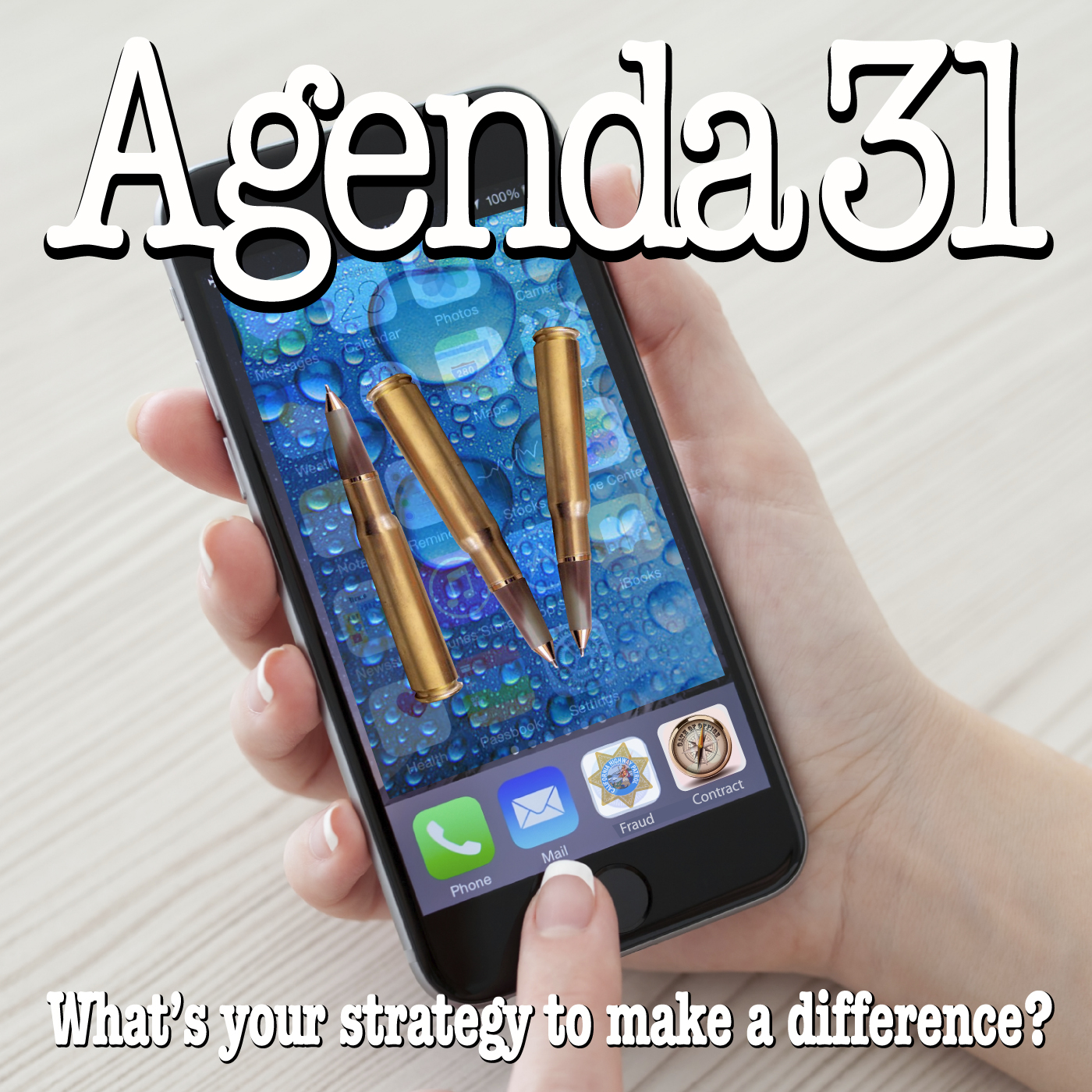 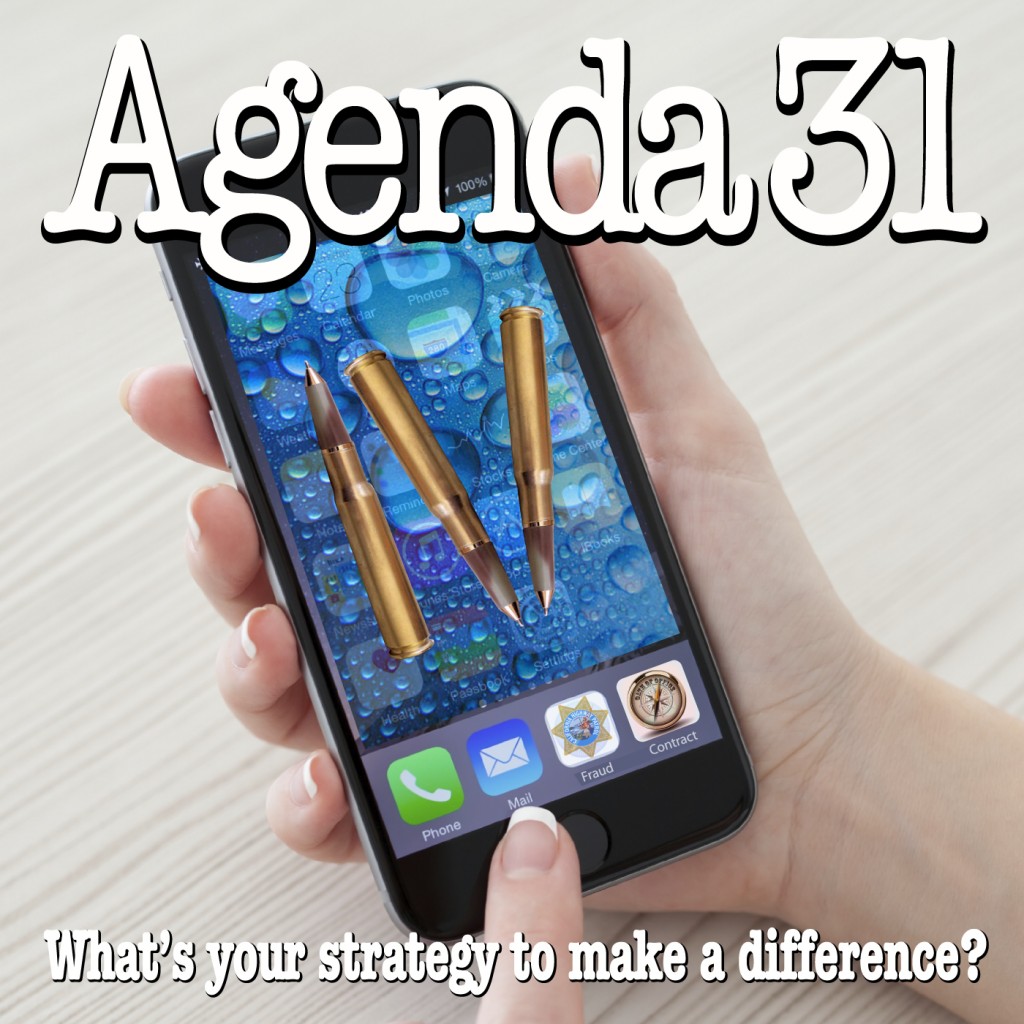 ^^ Michael Hayden on his discretion to spy on US citizens.

1363. (a) Unless otherwise provided, every oath of office certified by the officer before whom it was taken shall be filed within the time required as follows:
(1) The oath of all officers whose authority is not limited to any particular county, in the office of the Secretary of State.

The income from the $20 late fines has more than doubled for the first two months of this year, according to figures provided to The Associated Press by the secretary of state’s office, which collects the fines. Drivers paid more than $2.7 million in fines from Jan. 1 through Feb. 22. Last year, the state collected about $1.5 million in fines for those two months.